Games with Gold for October 2014

Microsoft has announced the free game lineup for its Games with Gold service on Xbox One and Xbox 360 for October 2014.

Gold subscribers on Xbox One will recieve Chariot, a couch co-op platformer that can be played alone or with a friend. Available from October 1-31, the newest ID@Xbox game from Canadian developers Frima sees players take the role of the Princess or her faithful Fiancé as they maneuver the departed king’s coffin-on-wheels through 25 levels set in five underground environments, with his majesty’s ghost giving them a piece of his mind every step of the way.

On Xbox 360, from October 1-15 Battlefield: Bad Company 2 brings the best-in-class vehicular combat and battles set across expansive maps, each with a different tactical focus and a focus on destruction.

Then on October 16-31 on Xbox 360, subscribers get Darksiders II, which continues the series’ emphasis on huge environments, exploration, and a rewarding story.

As always, Games with Gold titles are available as free downloads for a limited time, for qualifying paid Xbox Live Gold members in all markets where Xbox Live is available. 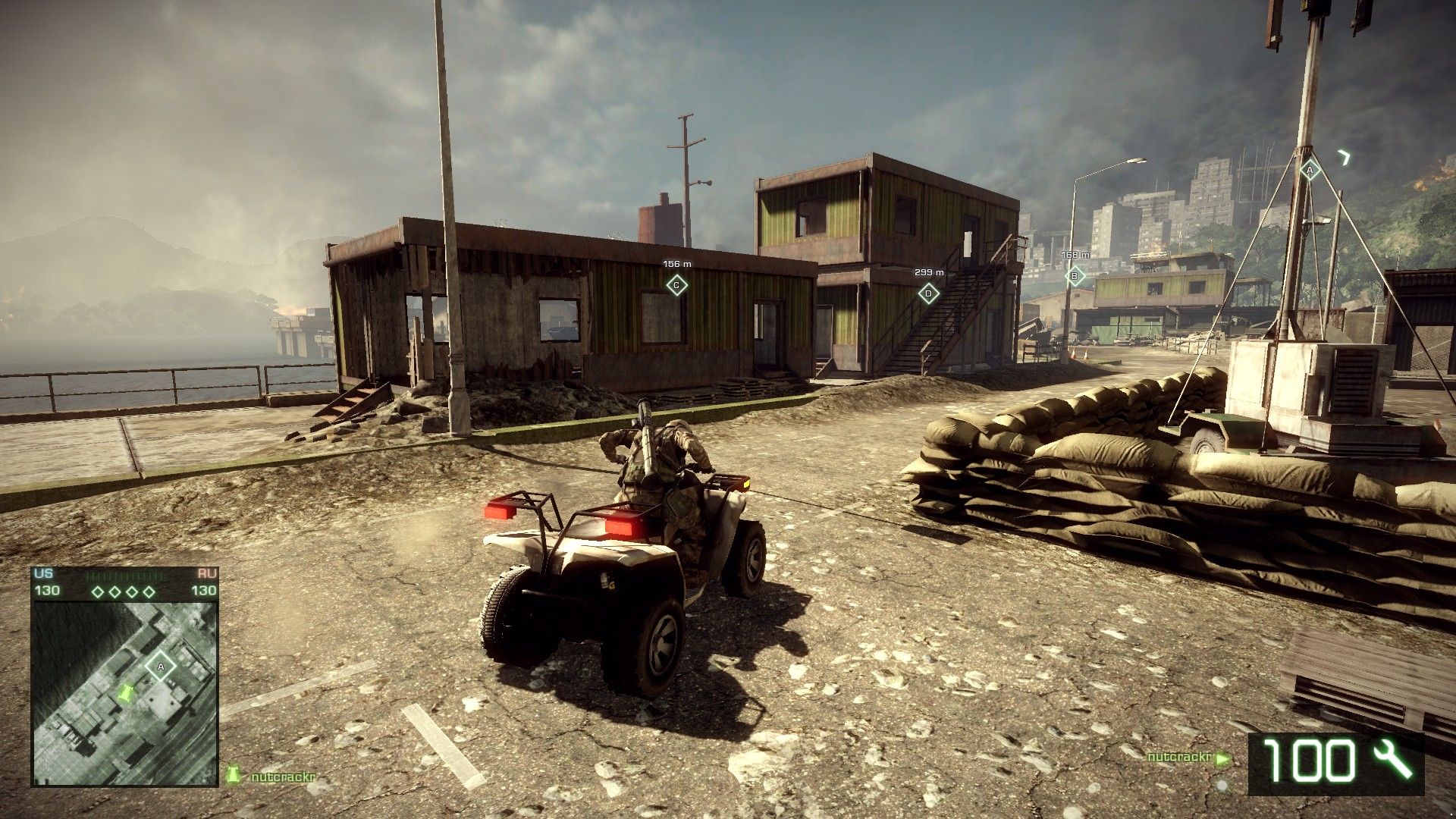 Bionic Commando Rearmed 2
Online
There are currently 0 members and 86 guests on the website right now. Who's On?
Activity in the past 10 minutes: