Free Games with Gold for January 2020

Adventures and stealth to start off the new year

Microsoft has announced the Xbox Games with Gold lineup for January 2020.

Available January 1 to 31 on Xbox One, Xbox Live Gold members can get a free copy of Styx: Shards of Darkness. Infiltrate the impregnable city of the Dark Elves. Alone or with a friend, sneak past your enemies and embark on a stealthy adventure as the goblin thief, Styx.

Later, from January 16 to February 15 on Xbox One, members can download Batman: The Telltale Series. Featuring all 5 episodes, step into the fractured psyche of billionaire Bruce Wayne and his dark persona, the Batman. Featuring a noteworthy rogues gallery, your actions will determine the fate of the Dark Knight in this gritty and violent tale.

Meanwhile, from January 1 to 15 on Xbox One & Xbox 360 members can download Tekken 6. In the sixth version of the King of the Iron Fist Tournament, choose from a wide field of combatants, each with their own brand of deadly techniques and combinations.

And later, from January 16 to 31 on Xbox One & Xbox 360 subscribers get a free copy of LEGO Star Wars II: The Original Trilogy. Play through all three of the original Star Wars films in the tongue-in-cheek LEGO style and humor. 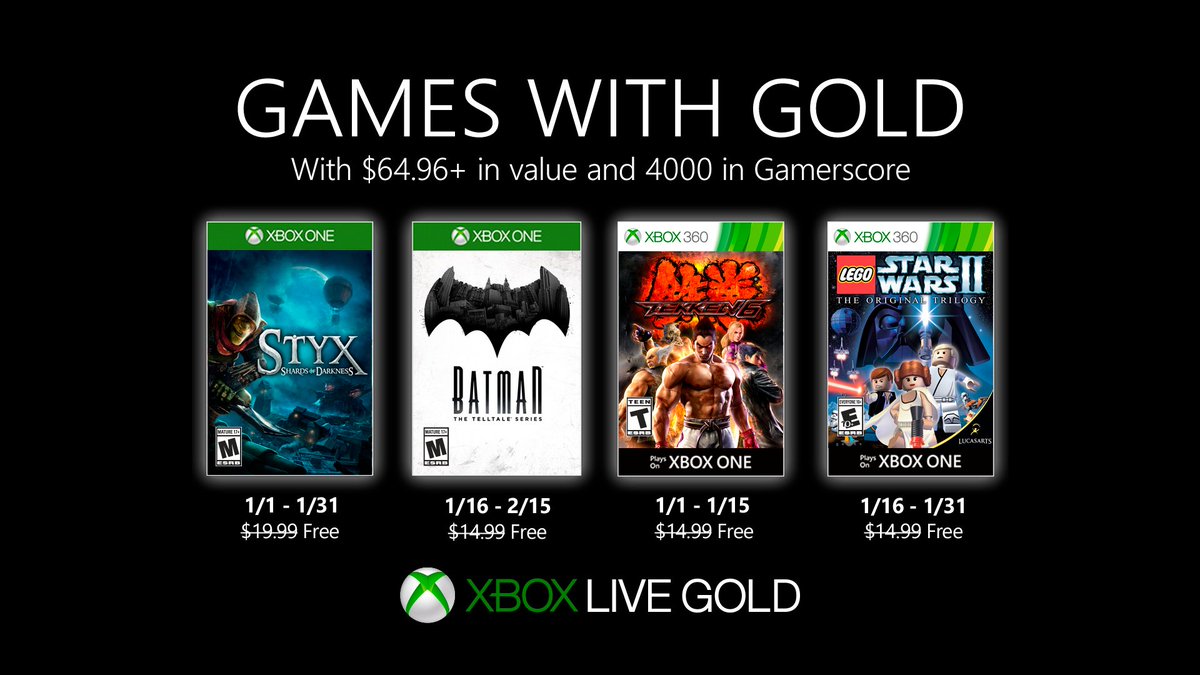 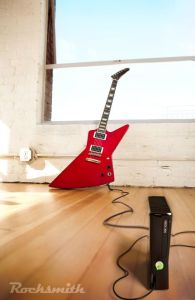 NeverDead
Online
There are currently 0 members and 71 guests on the website right now. Who's On?
Activity in the past 10 minutes: