Free PlayStation Plus games for August 2018

Sony PlayStation has announced the lineup of free PS Plus games for August 2018.

On PlayStation 4, subscribers can download a free copy of Mafia 3. Play as Lincoln Clay, a Vietnam vet who comes back home after years of combat. When his surrogate family is wiped out by the Italian Mafia, Lincoln builds a new family and blazes a path of military-grade revenge through the Mafioso responsible. The second free PS4 game is a 4v1 horror game Dead by Daylight. One player takes on the role of the savage Killer, and the other four players play as Survivors, trying to escape the Killer and avoid being caught.

On PS3, members can grab Bound by Flame, which lets you play a mercenary possessed by a flame demon. As a victim of this demonic influence, players will have to choose between the powers offered by their host, or to keep their humanity, developing heroic talents instead. The second free PlayStation 3 game is Serious Sam 3: BFE. Promising a throwback to the first-person shooters of past, the game takes place during the Earth’s final struggle against Mental’s invading legions of beasts and mercenaries.

And on PS Vita, member are entired to download Draw Slasher and Space Hulk. Further, there are two bonus games, avaiable from next week and until October - PS VR horror title Here They Lie, and the party game Knowledge is Power. 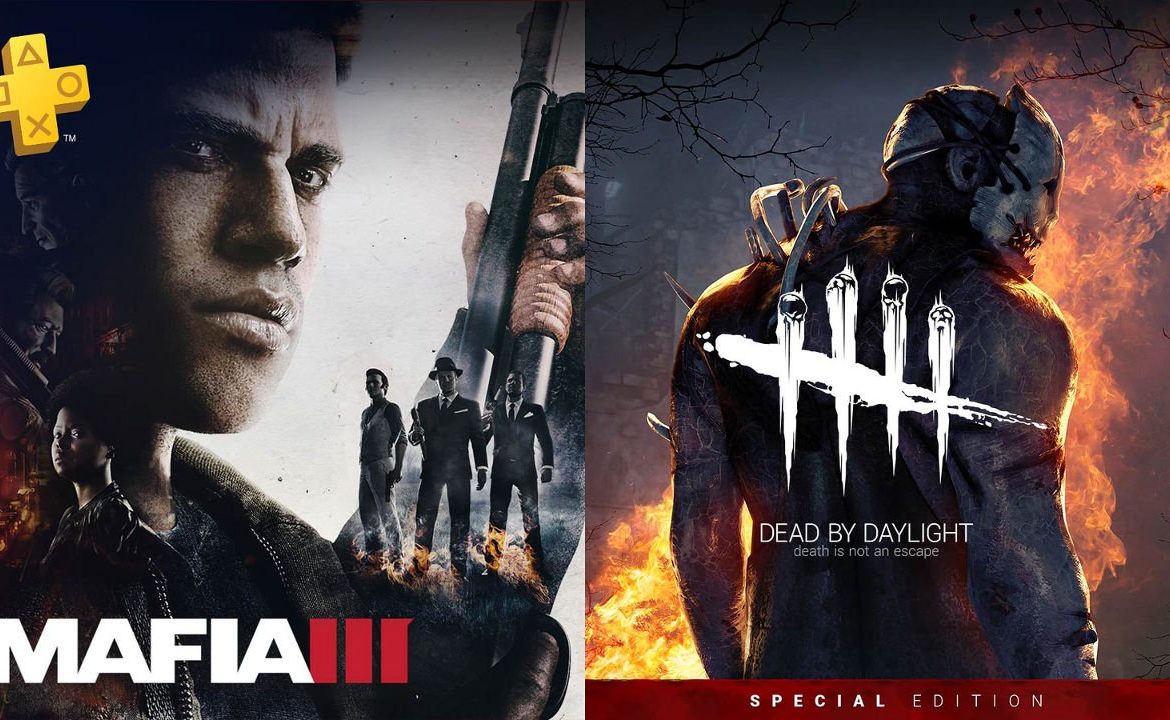 NBA 2K14
Online
There are currently 0 members and 89 guests on the website right now. Who's On?
Activity in the past 10 minutes: