SCEA San Diego Studios have announced that MLB The Show 16 will launch on March 29th, 2016.

The main new gameplay feature is the ability to slow down time. Using ShowTime, you can slow down critical moments for maximum control. ShowTime offers gamers a powerful new tool to help them excel in those big baseball moments. You’ll be able to make diving plays, react at the hot corner, and step up for a clutch at bat with finer and more focused control.

The Cover Athlete for 2016 is Josh Donaldson of the Toronto Blue Jays. Josh won the American League MVP along with the MLB Players Association’s Player of the Year award and the AL Outstanding Player award. He also set a new record for most votes ever received for an All Star Game performance. Josh is also the first MLB The Show Cover Athlete to grace both the US and Canadian cover.

Fans who pre-order the game will receive 10 bonus standard-item packs and a MLB The Show Player Rep Rookie Card. There are also various retailer-specific bonuses. 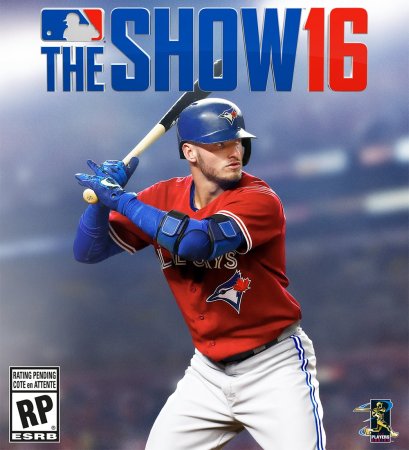 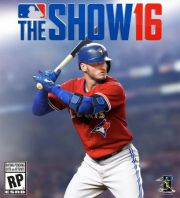