Free PlayStation Plus games for March 2017

Free games this month include sports, platformer, adventure and more

Sony has announced the lineup of free PS Plus games for March 2017.

PS4 members can grab Disc Jam, a new release that's a cross between air hockey and tennis. Players scramble to retrieve and throw a glowing disc while unleashing powerful abilities and defending their end zone. PS4 subscribers' second free game this month is Tearaway Unfolded, an expanded retelling of the original game, adapted for PS4, and rebuilt from the ground up to use all the unique features of the DualShock 4, and with a bigger prettier world running at 1080p and targeting 60fps.

PS3 members meanwhile can download Under Night: In-Birth, a 2D fighting game that lets players choose one of 16 unique characters and join them in their perilous journey through the Hollow Night. PS3 members also get Earth Defense Force 2025, an action shooting bonanza that arms players to repel the invasion of giant aliens and insects. Equip hundreds of weapons across all new character classes; exterminate menacing creatures of all sizes, and save the world.

And on PS Vita, members can download Lumo (crossbuy with PS4), an isometric adventure with over 400 rooms across four unique zones, six hidden mini-games and secrets to uncover. The second free PS Vita game is Severed - take control of a one-armed heroine wielding a living sword as she knits together pieces of her story from both the past and the future. 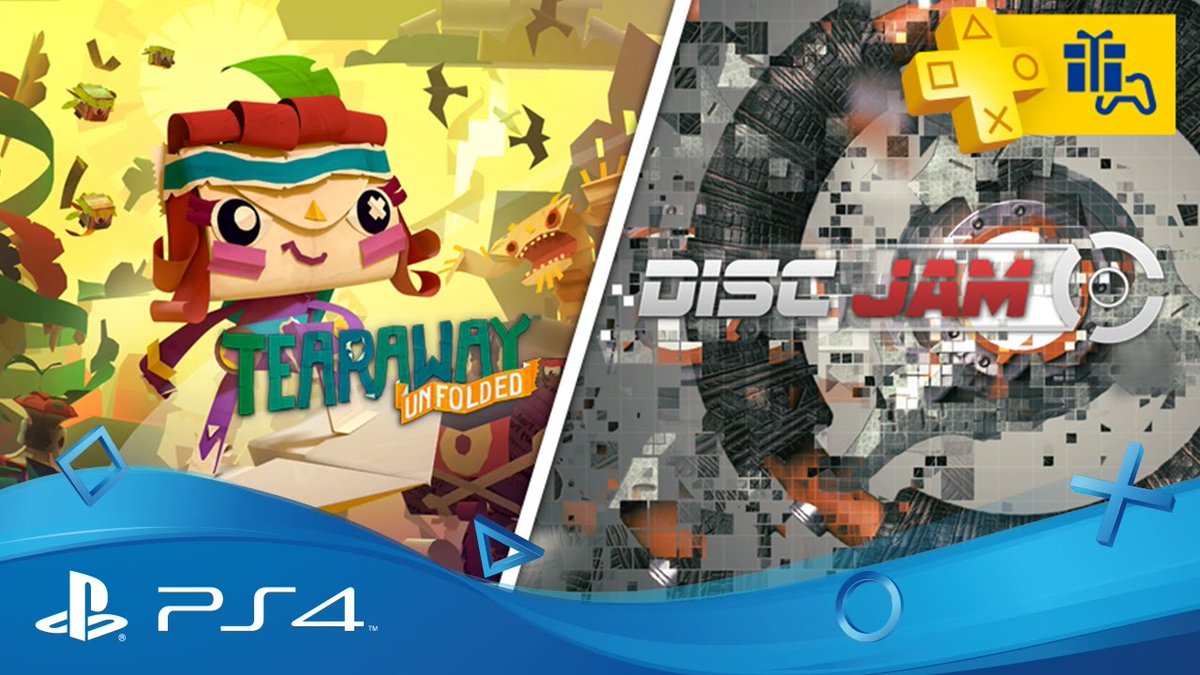 Burnout Crash
Online
There are currently 0 members and 101 guests on the website right now. Who's On?
Activity in the past 10 minutes: