Free PlayStation Plus games for September 2017

Triple-A titles free for subscribers this month, with a bonus PS VR game

Sony has announced the lineup of free PS Plus games for September 2017.

PS+ Subscribers on PS4 get to download a free copy of inFamous: Second Son. Set years after the initial installments, you’ll play as Delsin Rowe who unexpectedly discovers his own superhuman powers and must choose how to use them in a world where superhumans are now feared. The second free PS4 game for subs is Strike Vector Ex, a competitive first-person aerial combat game. Choose a ship and get your blood pumping in one of the many game modes.

On PS3, subscribers can get a copy of Truck Racer. Take control of five tons of metal and power, and floor it until you reach the finish line! Drive fully destructible trucks in Championship, Time Attack, Elimination and Quick Race. The second free PS3 game is Handball 2016. Use all the real handball moves and tactics and challenge a friend in local multiplayer mode.

On PS Vita, members will be able to download We Are Doomed, a twin-stick shooter where you zap polygon baddies with an absurdly overpowered laserbeam. And the second free Vita game is Hatoful Boyfriend, where you’ve been accepted as the only human student at the prestigious St. PigeoNation’s Institute, a school for talented birds. Roam the halls and find love in between classes as a sophomore student at the world’s greatest pigeon high school. Both of the free Vita games are cross-buy with PS4.

Lastly, there's a special bonus for PlayStation VR owners: members in the US and Canada will also get RIGS Mechanized Combat League as a free bonus game from September 5 through November 7. RIGS is a first-person arena-based shooter developed from the ground up for PS VR. 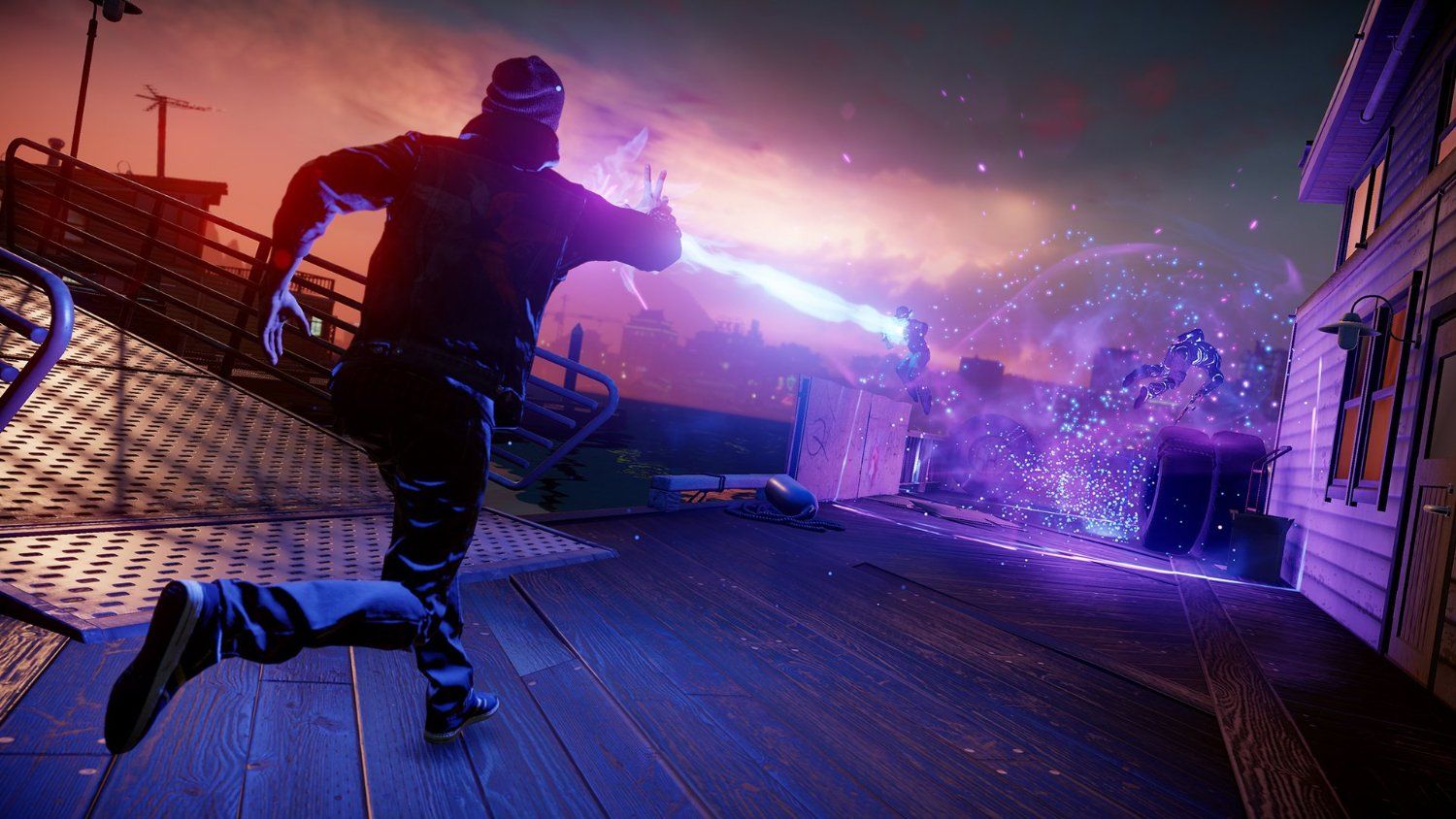 UFC Undisputed 3
Online
There are currently 0 members and 98 guests on the website right now. Who's On?
Activity in the past 10 minutes: