The Gears of War franchise has been a definite staple through the life of Microsoft’s Xbox 360 console. As an exclusive franchise it gained more fans than many could have anticipated, and spawned a trilogy of games for the system. But with the main story concluded and the new generation of consoles likely on our doorstep, many wondered where the series could go from here. The answer, it turns out, is Gears of War Judgment, a prequel of sorts that is unfortunately the least impressive entry in the series.

Of course, that’s partly because there is quite a lot of expectation to live up to. With the series creators Epic Games taking a step back, Judgment was instead handled by their studio People Can Fly who previously created the surprisingly fresh Bulletstorm. But much like last year’s Halo 4, fans shouldn’t worry about any significant changes to the popular gameplay formula. This is very much the same Gears that you have come to expect, though perhaps a bit underwhelming overall compared to the previous entries. 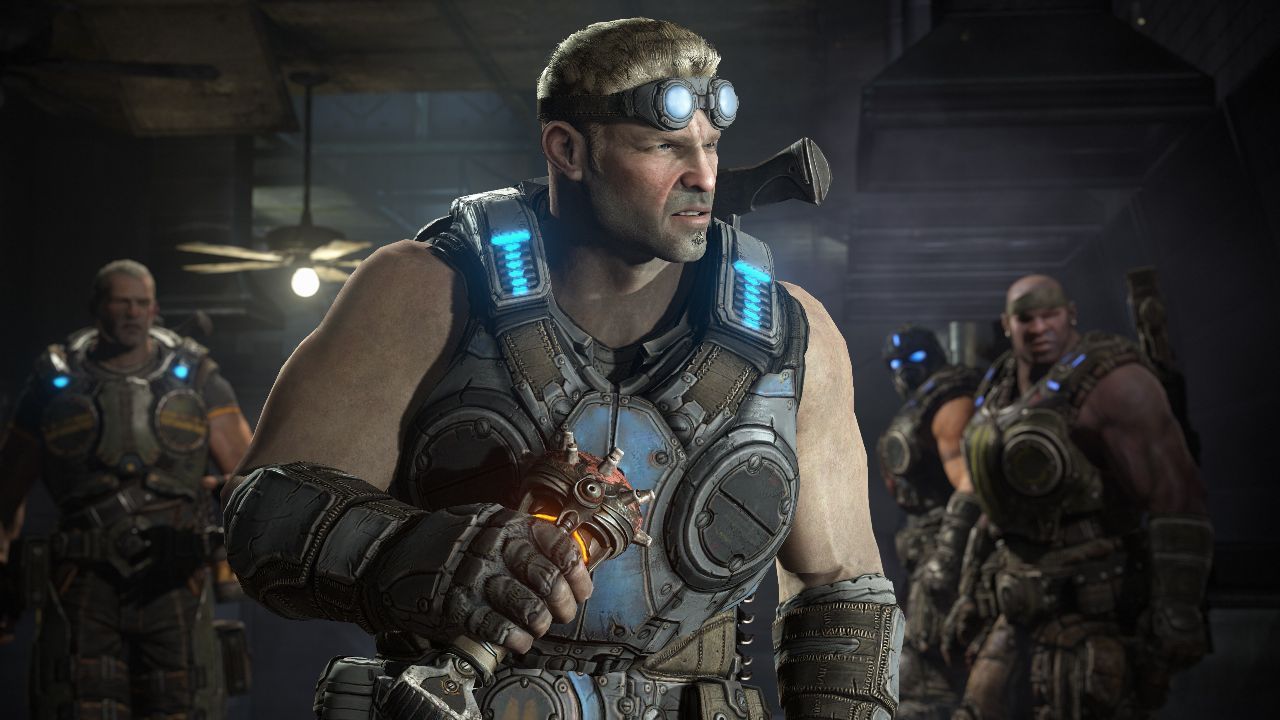 The campaign in Gears of War Judgment focuses on Kilo squad, led by a young Damon Baird. He is joined by Augustus Cole and series newcomers Sofia Hendrick and Garron Paduk. The narrative is setup as a frame story, as our heroes are held in a war court in present time and we begin to discover what has led to this moment through their testimonies. It is a decent attempt to bring something new to the table for a story that is otherwise forgettable. It’s nice to see Baird and Cole as their young selves, but with so little character development the game could have taken place at any point in the trilogy. The plot is rather straightforward and doesn’t feature many memorable moments or battles. Although Baird is the supposed lead of this game, you’ll actually get to equally play as each member of the squad through their testimony. It doesn’t really add much to the experience given that the squad is always together and every character plays exactly the same. The ending is similarly lackluster featuring the only real boss fight of the whole game that’s over way too quickly.

Though it feels brief due to rather repetitive nature of the experience, the campaign is a decent five to six hours long. Each mission now features a star system that fills up based on how well you and the squad perform, providing a recap at the end of each level. Its obvious purpose is to encourage replayability and multiplayer co-op, but for those wanting to have at least one go at Judgment as a cinematic adventure, it only serves to break immersion for a game already lacking a strong narrative. It doesn’t help that campaign levels are often short and vary between overly small spaces with far too many enemies to vast open levels where not much happens. It wouldn’t be shocking to find some of the levels from the campaign become multiplayer DLC maps in the future. It also feels like lazy design when multiple story missions are just stripped down versions of Survival mode. 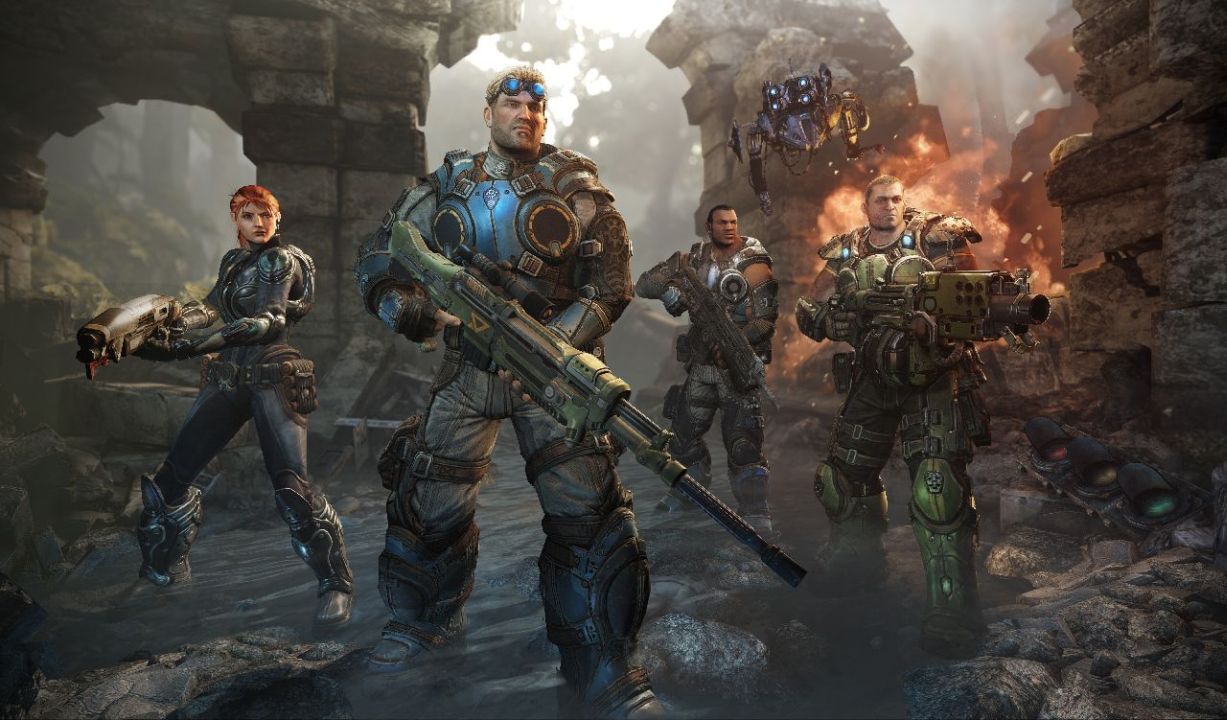 A new system in the game is the Declassification for missions. Fitting with the story, players can choose to play through events as they “really happened” during the testimony. Before most missions, players can choose to activate a specific condition. These range from being restricted to specific weapons, introducing limited visibility, finishing a level before time runs out, facing tougher and greater enemies, and more. They are in essence difficulty modifiers, and the benefit for choosing to take them on is increased point totals and greater chance to earn all 3 stars for the mission.

Earning enough stars not only adds to your experience level but also unlocks a bonus campaign called Aftermath. This brief narrative actually takes place during the events of Gears of War 3, but it’s included here because it fills in the time when Baird and Cole went off on their own during that game. We also get to reconnect with Paduk as he leads the squad through his coastal town. Amazingly enough, this brief experience is more entertaining, better paced, and well-designed than most of Judgment’s own storyline. One could almost go as far as to recommend playing through the Judgment campaign just so you can unlock Aftermath.

All videos for Gears Of War: Judgment (2)
Advertisement ▼