Free PlayStation Plus games for May 2017

Sony has announced the lineup of free PS Plus games for May 2017.

First free PS4 game is Tales from the Borderlands, a five-part episodic series from Telltale Games. Set in the unforgiving world of Pandora after the events of Borderlands 2, follow the journey of Rhys and Fiona as they are thrown together to recover a fortune they both believe is theirs. The second free game for subscribers on PS4 is Abzu, an adventure, exploration game where you are The Diver in an ocean world. Seascapes and oceanic ecosystems have been rendered in detail and every space is unique and holds its own mysteries.

On PS3, subscribers get Blood Knights, a hack'n'slay game from developer Deck13 (Venetica, Jack Keane) that offers single and multiplayer modes. Confront the enemy's superior strength and regain your honor after you, the glorious vampire hunter, have been turned into a vampire yourself. The second freebie for PS3 members is Port Royale 3: Pirates and Merchants, a strategy game set in the New World. Naval battles, raids, plundering and invasions await, while the Trader will develop trade routes and the economy to earn glory, fortune and power.

And on PS Vita, members can grab Laser Disco Defenders, a bullet hell that combines retro sci-fi with the sounds and sights of the disco era. Explore randomly generated levels, complete missions to unlock new clothing and customise your character to gain new abilities. The second free PS Vita game is Type:Rider, an adventure puzzle game that promises a unique experience to uncover the history and secrets of Fonts & Characters.Both the PS Vita games are cross-buy with PS4. 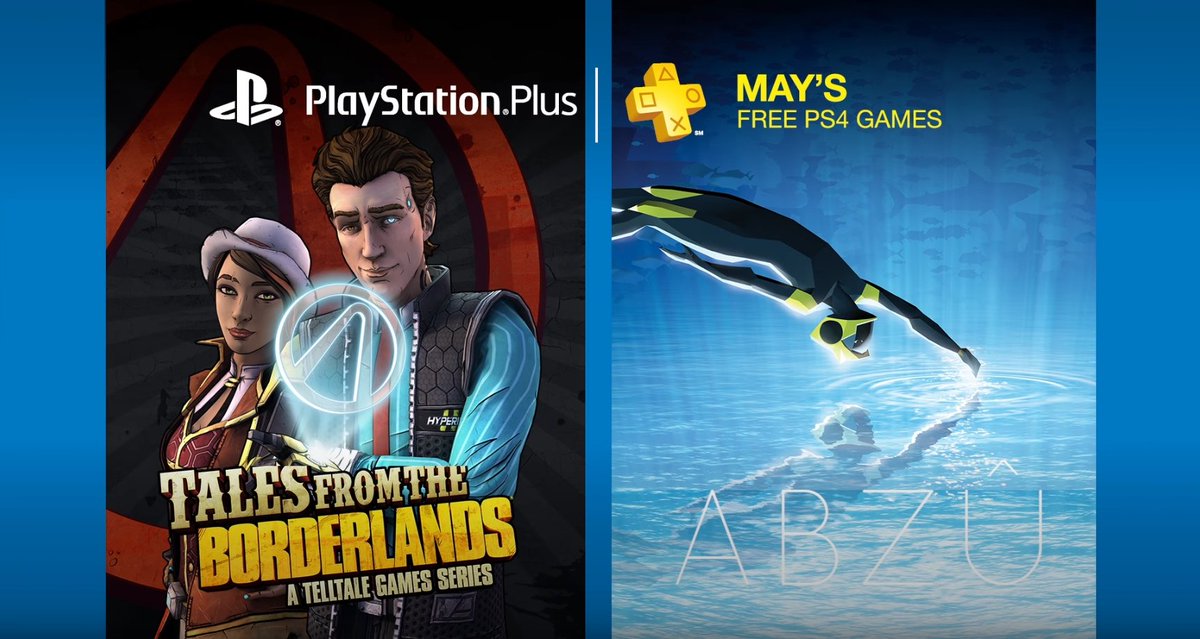 Sacred Citadel
Online
There are currently 0 members and 118 guests on the website right now. Who's On?
Activity in the past 10 minutes: