The new Serious Sam voice pack replaces the godlike voice of Elohim with that of Serious Sam as voiced by longtime voice actor John J. Dick and includes a new Serious Sam player model for use in The Talos Principle.

The Talos Principle is available now for PC, Mac, and Linux via Steam and is set to release on PlayStation 4 and Android devices later this year. 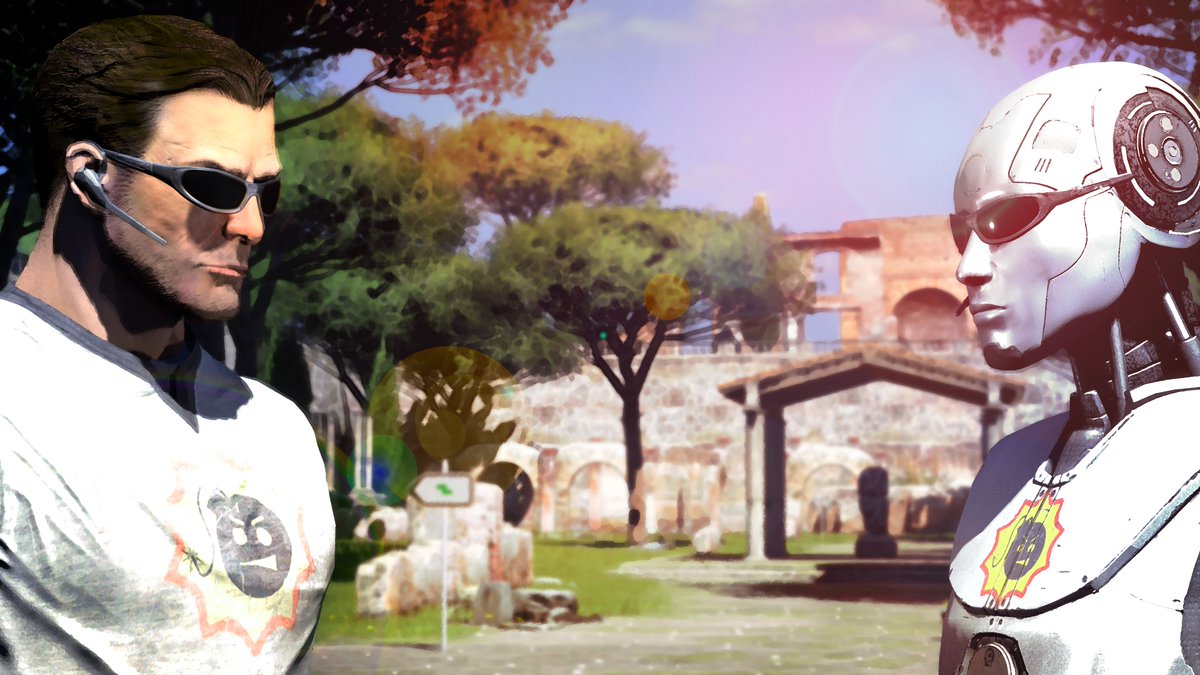 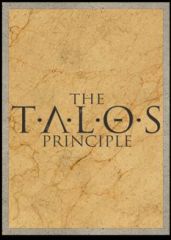