Watch Dogs on Wii U will not get DLC

Ubisoft confirms that the Nintendo console is not getting additional content

Ubisoft has confirmed that the Wii U version of Watch Dogs will not be getting any DLC content.

The news was confirmed on Twitter via a direct question from fans. There's no further information about what this means exactly, and perhaps this decision may change down the line.

As it stands however, the Wii U version that was delayed months after other platforms, is not getting the additional content that is already released or is coming soon to the game on other platforms.

Despite early commitments to the Wii U, it looks like Ubisoft has chosen to shift the focus away from the platform. Most recent notable examples include the decision to post-pone Watch Dogs and Rayman Legends. 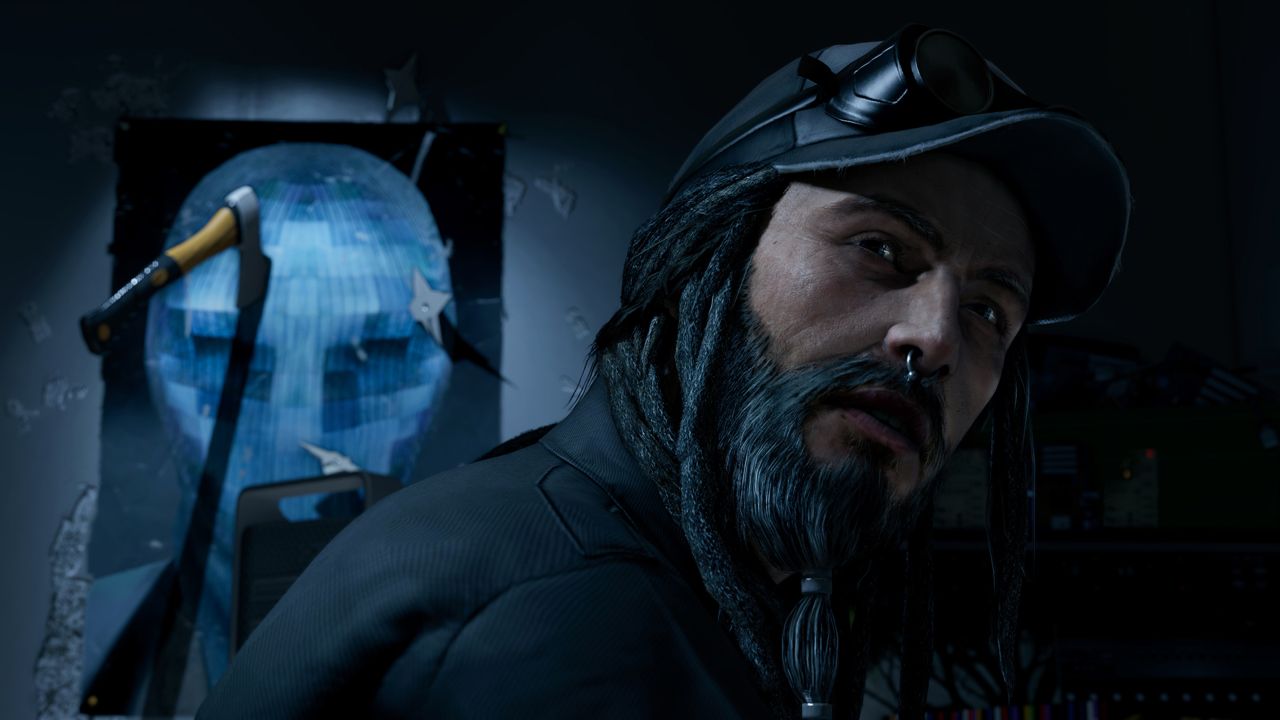 Wii U version of Watch Dogs set for November
Watch Dogs is the most pre-ordered new IP in Ubisoft history
Ubisoft creating eBook based on Watch Dogs
Prev:
Games with Gold for October 2014
Next:
IMC Rising DLC for Titanfall released

Our Review of Watch Dogs
83%
Great
Reviewed on PlayStation 4
"Welcome to the digital era, we already have your contact information"
Game Ranking
Watch Dogs (PlayStation 4) is ranked #289 out of 1668 total reviewed games. It is ranked #22 out of 152 games reviewed in 2014.
288. Faster Than Light
PC
289. Watch Dogs