Ryse: Son of Rome is coming to PC this Fall, Crytek has announced.

While Crytek will publish the game on digital channels, they will collaborate with the co-publishing partner Deep Silver for the boxed version distribution.

Finally, PC players will also have instant access to the Ruins multiplayer map and the “Legionnaire’s Trust” sword initially released as part of a special edition of the game.

The game was first released as an Xbox One launch title last year. Find out more in our Ryse: Son of Rome review. 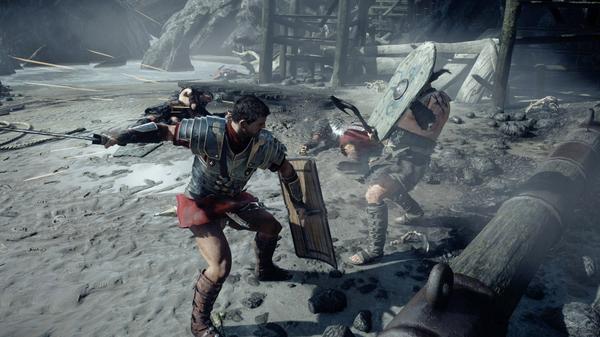