The //n/Dark Clouds novel inspired by the upcoming game

Ubisoft has announced the ebook Watch_Dogs //n/Dark Clouds, inspired by the upcoming game.

Authored by John Shirley, the ebook storyline picks up where the Watch Dogs video game leaves off allowing fans to further explore the world. The ebook is a first for Ubisoft, as it was conceived in-house and will be released exclusively via digital channels.

The novel introduces Mick Wolfe, an ex-military, who gets caught in a dangerous game in Chicago’s hyper connected and violent underground. John Shirley worked with Thomas Geffroyd and Kevin Shortt at Ubisoft to develop the book.

Watch_Dogs //n/Dark Clouds will be available in English, French, Italian, German and Spanish at the game's release on May 27, 2014. It will be available in two digital formats: an upgraded e-book version with interactive elements including videos and image and a classic e-book.

Watch Dogs will be released on May 27 for PC, Xbox 360, Xbox One, PlayStation 3, and PlayStation 4. A Wii U version will follow later. 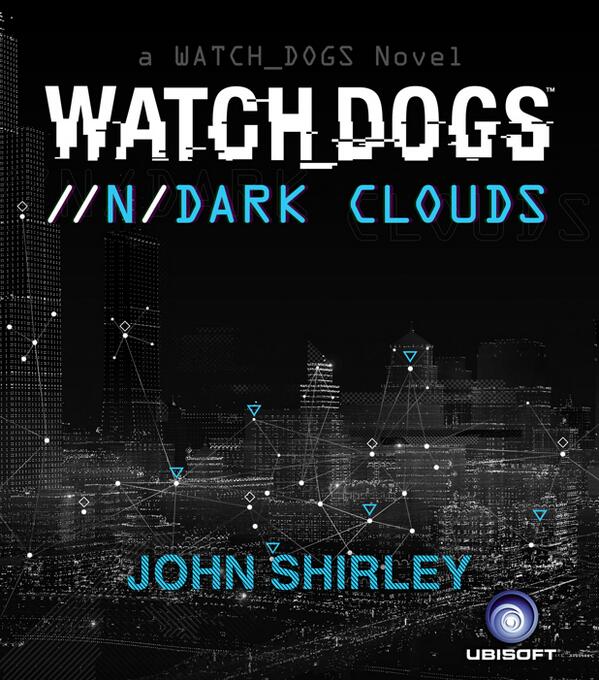 Watch Dogs on Wii U will not get DLC
Wii U version of Watch Dogs set for November
Watch Dogs is the most pre-ordered new IP in Ubisoft history
Prev:
Ubisoft creating eBook based on Watch Dogs
Next:
Octodad: Dadliest Catch on PS4 next week