The Ultimate Ferrari game promises to speed into stores next week

Developed by the Slightly Mad Studios, gamers will experience the prestige, luxury and speed of the Ferrari brand, with the world's most sought-after cars from 1947 through present day.

The Campaign Mode allows players to experience the rich history of the Ferrari cars and unlock tracks and cars as they work their way through the game. The game also offers an extensive online competition through single and multiplayer options, which can hold up to eight players in a single race. 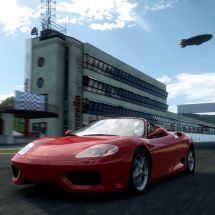 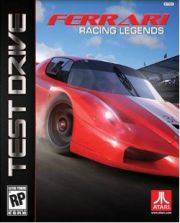