Deep Silver has released the four characters of the game as virtual avatars and items on Xbox Live Marketplace.

Additionally, items from Dead Island will be available for the players’ avatars – e.g. a paddle symbolising the melee combat focus in the game – or from the famous trailer – like the Hawaiian shirt known from the fat zombie or the father’s brown polo shirt.

Dead Island will be released worldwide for the PlayStation 3, Xbox 360, and Windows PC on September 6th, 2011. 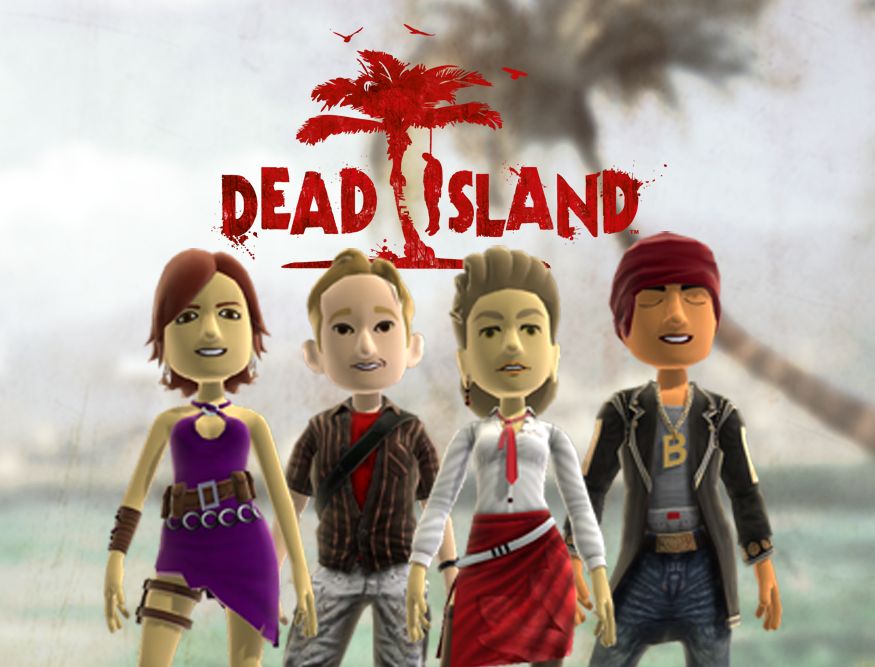 Our Review of Dead Island
79%
Good
The Verdict:
"Though it has a fair share of issues, those who play Dead Island to its strengths will get a lot of mileage for the price"
Game Ranking
Dead Island is ranked #508 out of 1665 total reviewed games. It is ranked #58 out of 105 games reviewed in 2011.
507. Resistance 3
PlayStation 3
508. Dead Island

All videos for Dead Island (4)