Features all downloadable content released on one standalone disc

Rockstar Games today announced that the Red Dead Redemption Undead Nightmare standalone playable disc is now available at retailers in North America for the Xbox 360 and the PlayStation 3. It will be available in Europe on November 26, 2010. 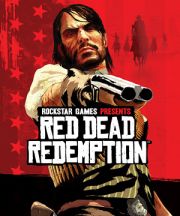