Codemasters have announced that the upcoming racing game GRID has been slightly delayed.

The developers say "the change has been made to give added exposure to a game".

GRID will be released on PC, Xbox One, and PS4. 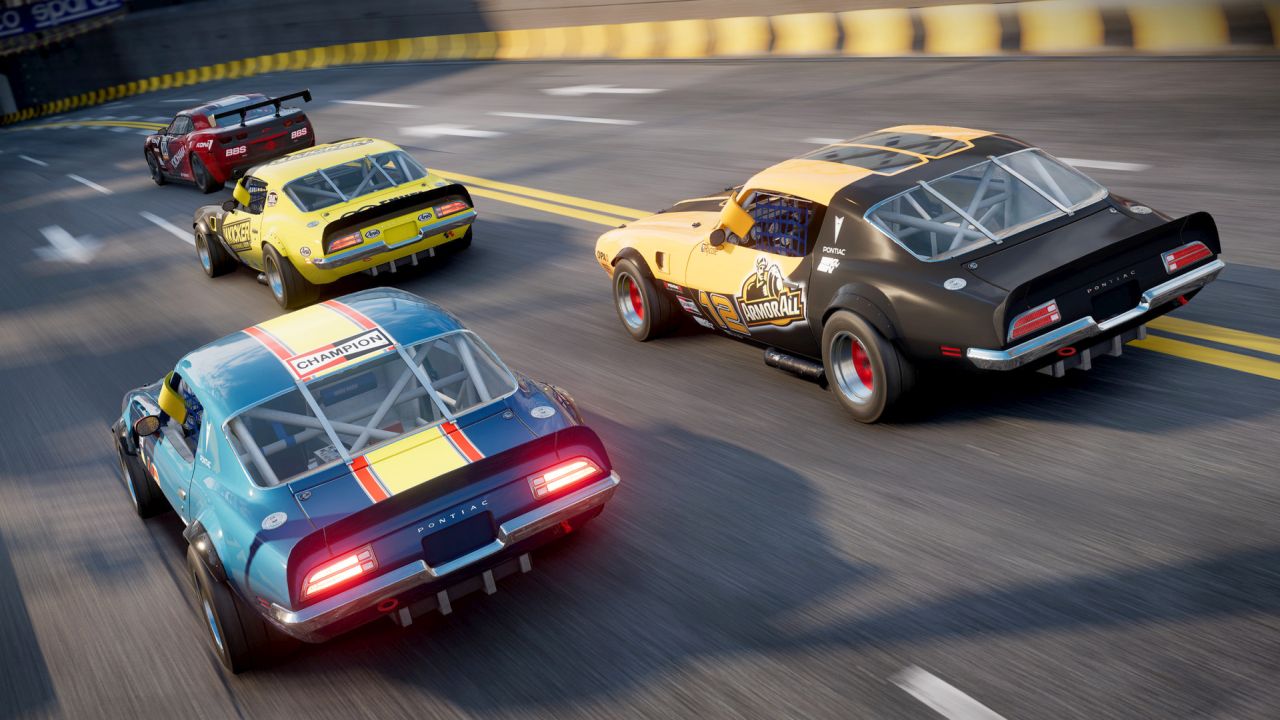