The content creation game is gearing up for an early launch

Media Molecule has announced that their title Dreams will be launching into Early Access on PlayStation 4 this spring.

Early Access won’t have everything that the full version of Dreams will, but you’ll get 100% of the same tools that the developers use to create content. Interactive tutorials catering for all skill sets and levels are also promised.

Early Access is for creators who want to be part of the Dreams experience from the beginning, say the developers. People who will create, play others' creations, get involved in the social features of Dreams and provide feedback. 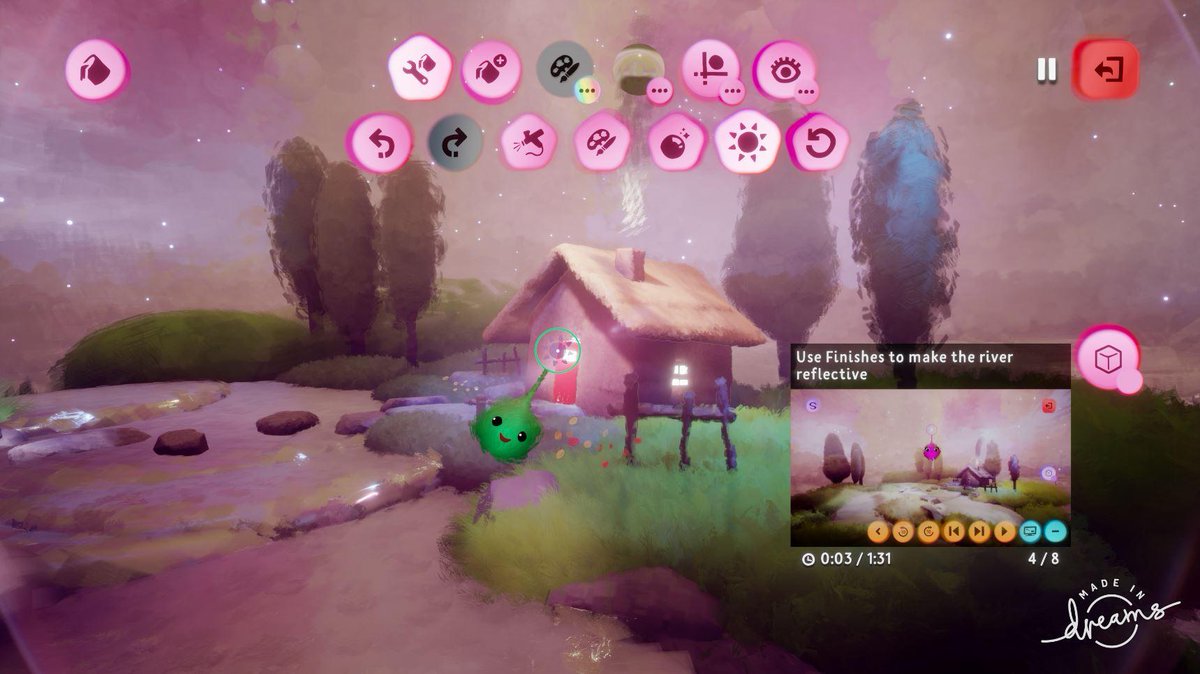 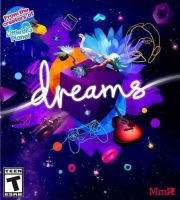 All videos for Dreams (7)