Port of the RPG game will launch this Spring

Capcom has announced that Dragon’s Dogma: Dark Arisen is coming to Switch.

The port of the RPG will be out on April 23 and priced at $29.99. It includes all previously released extra content, DLC and the Dark Arisen expansion content. Revamped user interface promises improved screen visibility. The Pawn system comes to Nintendo Switch with online sharing abilities between Nintendo Accounts.

Set in an open world, Dragon's Dogma is an action combat game with the freedom to explore and interact. Alongside your party of three, you set out to track down and destroy a mysterious dragon. Your teammates fight independently of you, demonstrating prowess and ability they have developed based on traits learned over time from you and your actions. 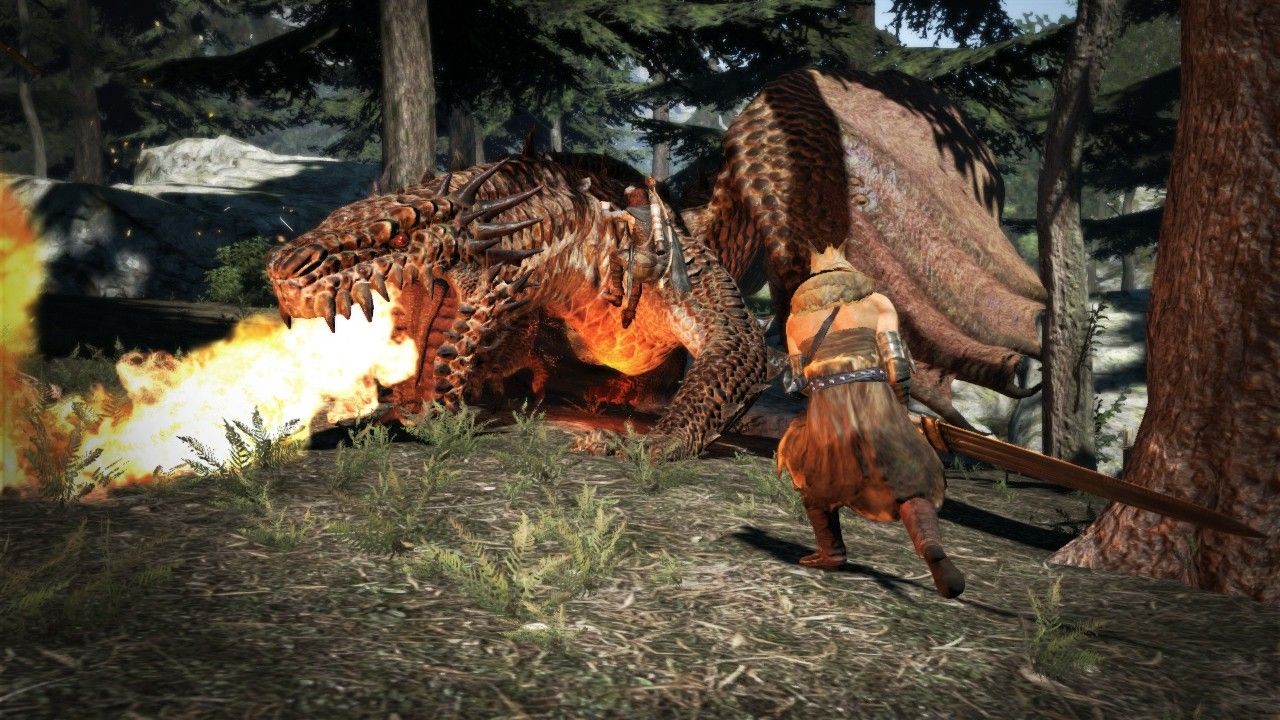 All videos for Dragon's Dogma (1)