The over the top sequel is coming in late Spring 2019

In RAGE 2, an asteroid has annihilated 80% of the earth’s population, and humanity’s numbers are dwindling. Ruthless and bloodthirsty gangs roam the open roads and the tyrannical Authority seek to rule with an iron fist. As Walker, the last Ranger of the wasteland and a threat to their power, you have been robbed of your home and left for dead. Now you’ll have to rage for justice and freedom. 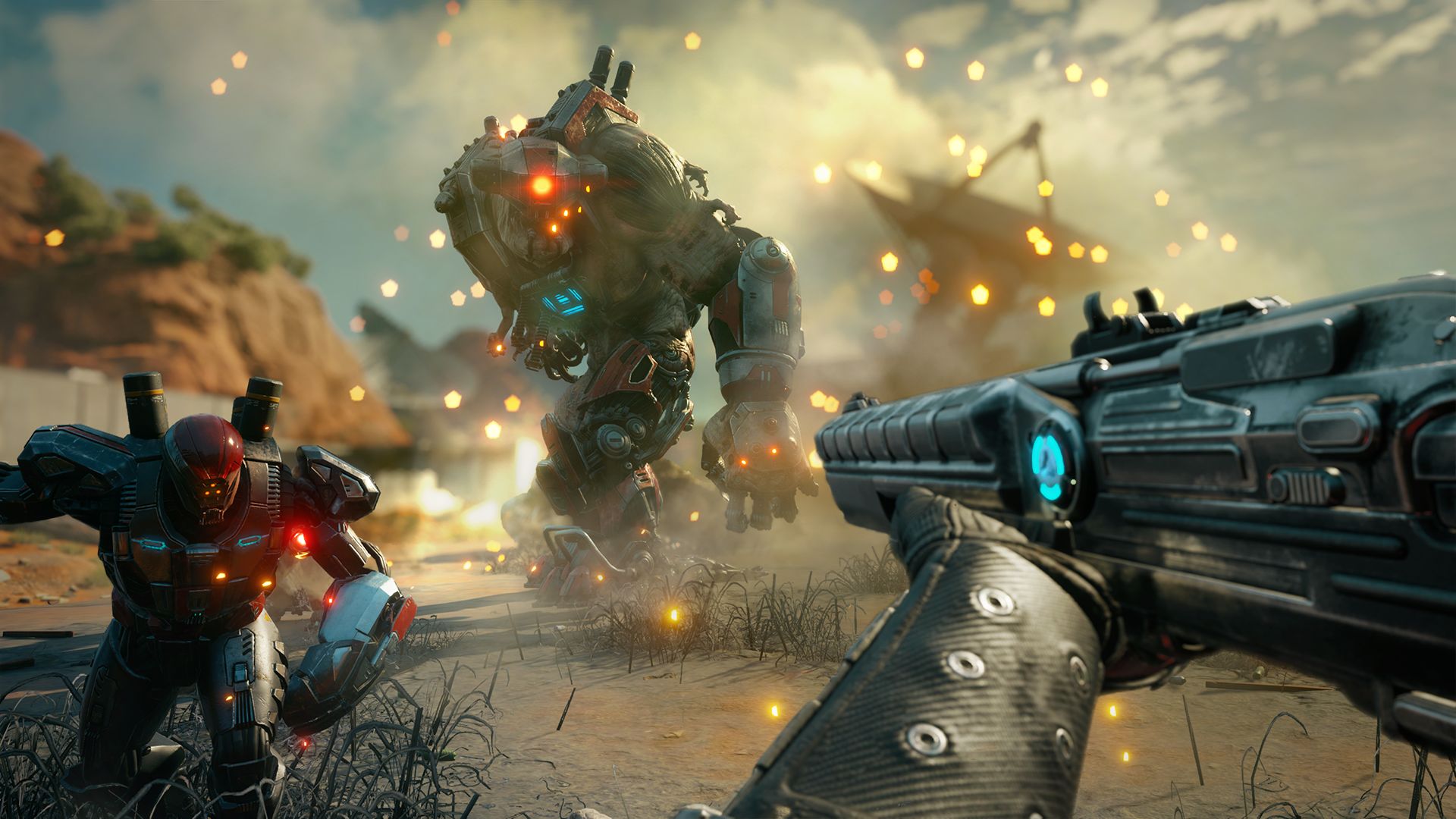 Rise of the Ghosts expansion announced for RAGE 2
RAGE 2 free DLC plans outlined
RAGE 2 released
Prev:
Ancestors: The Humankind Odyssey coming in 2019
Next:
Anthem will get a demo in February

Online
There is currently 1 member and 150 guests on the website right now. Who's On?
Activity in the past 10 minutes: 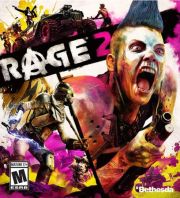