Ubisoft has announced that Tom Clancy’s Rainbow Six Siege has surpassed 30 Million Registered Players across all platforms. This is up from 25 million just four months ago.

Released in 2015, the tactical shooter continues to evolve In Year 3 with regular content updates from the launch of Operation Chimera, Outbreak, and more. Year 3 has also brought significant shifts to Tom Clancy’s Rainbow Six Pro League, which is now composed of two Seasons, six months each, from June to November (Season 8) and December to May (Season 9).

The development team’s vision is to bring 100 operators to the game for the years to come. This year also saw a record 321,000 peak concurrent viewers tune into the 2018 Six Invitational, Rainbow Six Siege’s largest Major Esports championship to date, with more than 6.2 million hours watched across all channels throughout the event.

Rainbow Six Siege is available on PC, Xbox One and PS4. 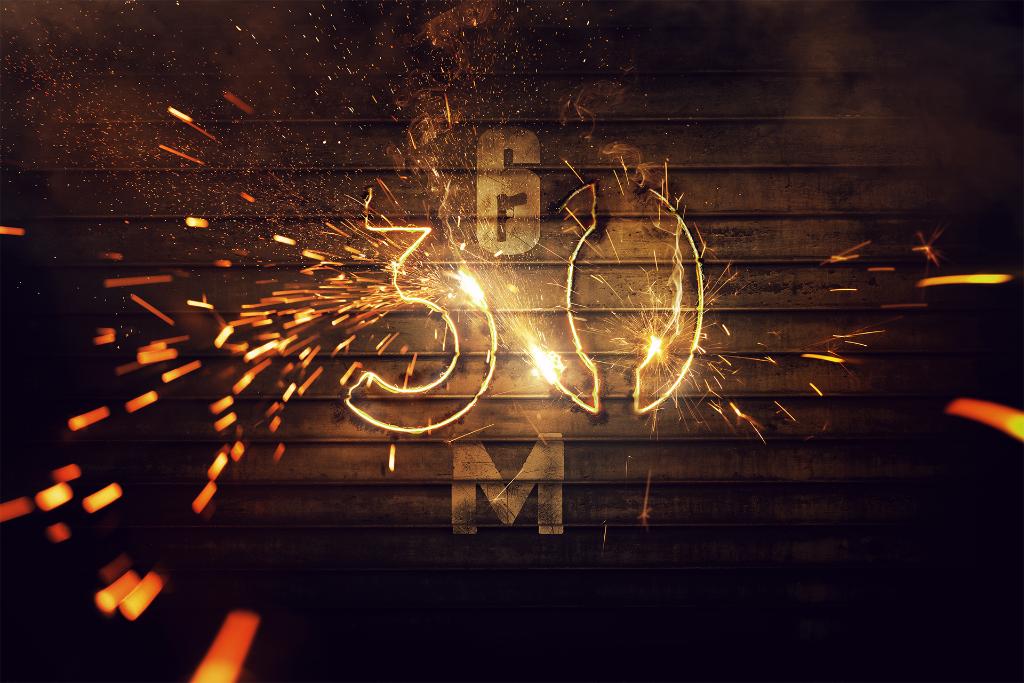 Our Review of Rainbow Six Siege
77%
Good
The Verdict:
"Technical issues create some cracks in the armor of this otherwise refreshing and thrilling tactical shooter "
Game Ranking
Rainbow Six Siege is ranked #667 out of 1800 total reviewed games. It is ranked #44 out of 110 games reviewed in 2015.
666. Super Time Force
Xbox One
667. Rainbow Six Siege