Ubisoft has announced that Operation White Noise for Rainbow Six Siege is now available for all platforms, along with a new player milestone.

This new DLC season includes the new Mok Myeok Tower map set in South Korea in which the Rainbow Team has to intervene. Operation White Noise also introduces three new Operators, Dokkaebi, Vigil and Zofia who each have signature weapons.

The developers also announced that the tactical shooter has surpassed the 25 million registered players mark.

Rainbow Six Siege was first launched on PC, Xbox One and PS4 in December 2015. 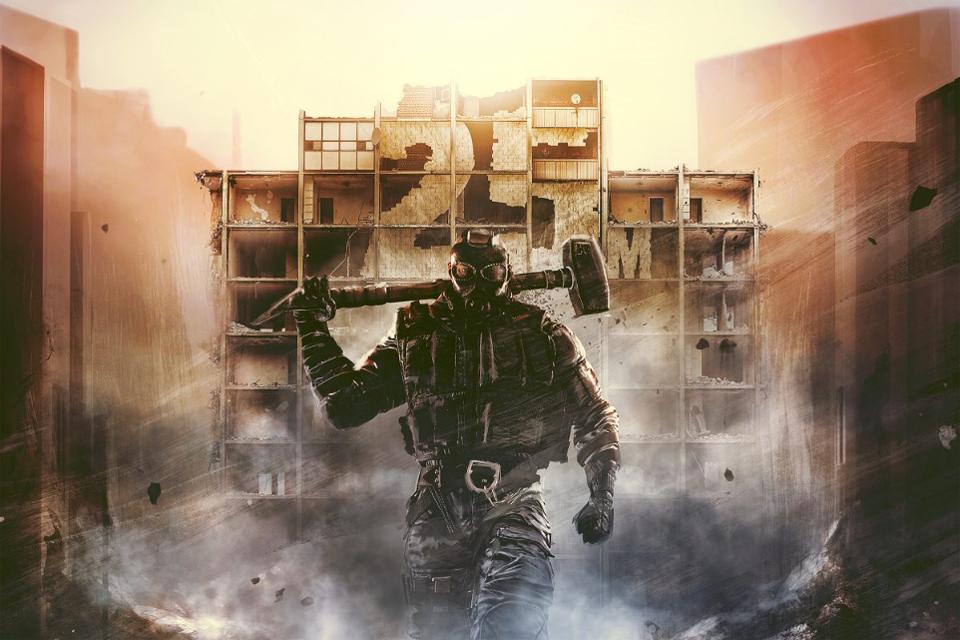