Free PlayStation Plus games for February 2018

Action, adventures, and puzzles are the theme for the month

Sony has announced the lineup of free PS Plus games for February 2018.

The first free PS4 game is RiME, a single-player puzzle adventure about discovery, experienced through the eyes of a young boy who awakens on a mysterious island after shipwrecking off its coast. Players must navigate the island’s secrets by making use of light, sound, perspective and even time. The second free PS4 game is Knack. Take control of Knack and his signature size-shifting abilities to protect the world from a dangerous threat – the invading Goblin Army.

On PS3, subscribers can pick up Spelunker HD, pairing all-new levels and features with technically challenging gameplay. Evade enemies, unlock vaults and amass treasure as you wind deep below the surface of the earth. The second free PS3 title is Mugen Souls Z, promising 9999 levels of maniacal mishaps and adventure. The Undisputed God Chou-Chou meets Syrma, the Ultimate God of the Universe, and discovers that there are more worlds to conquer.

And on PS Vita, members can download Exile's End. Inspired by early '90s cinematic platformers, this is an exploration-driven side-scrolling adventure through a massive mining complex on a moody, lonely alien world. Lastly, PS Vita (and PS4) members can download Grand Kingdom. Enter the land of Resonail, and align your mercenary squad with one of the Four Great Nations in this tactical RPG.

All PlayStation Plus members can get Starblood Arena as a bonus game through March 6. This arena combat game was built to be played in VR with the PS VR headset. 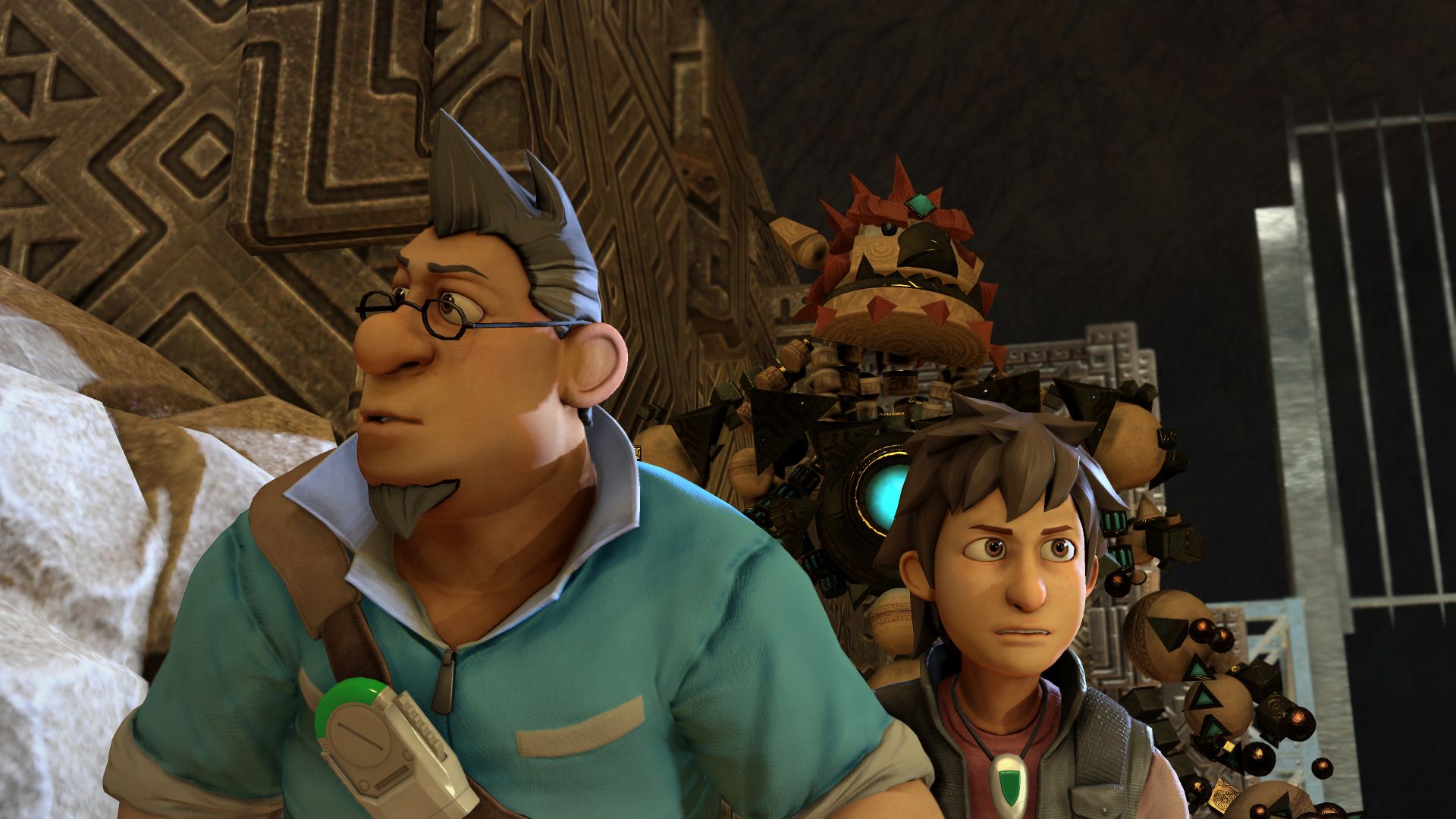 Game of Thrones
Online
There are currently 0 members and 106 guests on the website right now. Who's On?
Activity in the past 10 minutes: