Free PlayStation Plus games for January 2018

Kick the year off with RPG and adventure games

Sony has announced the lineup of free PS Plus games for January 2018.

The first free game for PS4 members is Deus Ex: Mankind Divided. The game is set in 2029, two years after the events of Human Revolution. Adam Jensen returns and joins forces with an Interpol-funded task force aiming to hunt down and capture augmented terrorists in a world that now hates and fears transhumans. The second free PS4 title is Batman - The Telltale Series. Enter the fractured pysche of Bruce Wayne in this dark and violent new story from Telltale Games, and discover the far-reaching consequences of your choices as the Dark Knight. As Batman, you'll encounter classic allies and adversaries, and as Bruce, you'll learn the true meaning of what it means to be the man behind the cowl.

On PS3, members can download Sacred 3, an arcade Hack ‘n’ Slash game for up to 4 players. Choose a hero and fight cooperatively against the rise of evil. The second PS3 freebie is The Book of Unwritten Tales 2, a fantasy story with over 20 hours of pointing and clicking, humor spoofing LotR, hundreds of logical puzzles, and more.

And on PS Vita, members can download PSYCHO-PASS: Mandatory Happiness. Decide the fates of Nadeshiko Kugatachi and Takuma Tsurugi, two new detectives assigned to Division 1. Every decision has its own repercussion, victims can become criminals, and the story may end quicker than expected. The second free Vita game is Uncanny Valley, an unsettling story-driven survival horror. Explore an isolated facility and solve its many mysteries, but be warned: the choices you make have meaningful consequences that will determine your fate. Both of the free Vita games are Cross Buy with PS4. 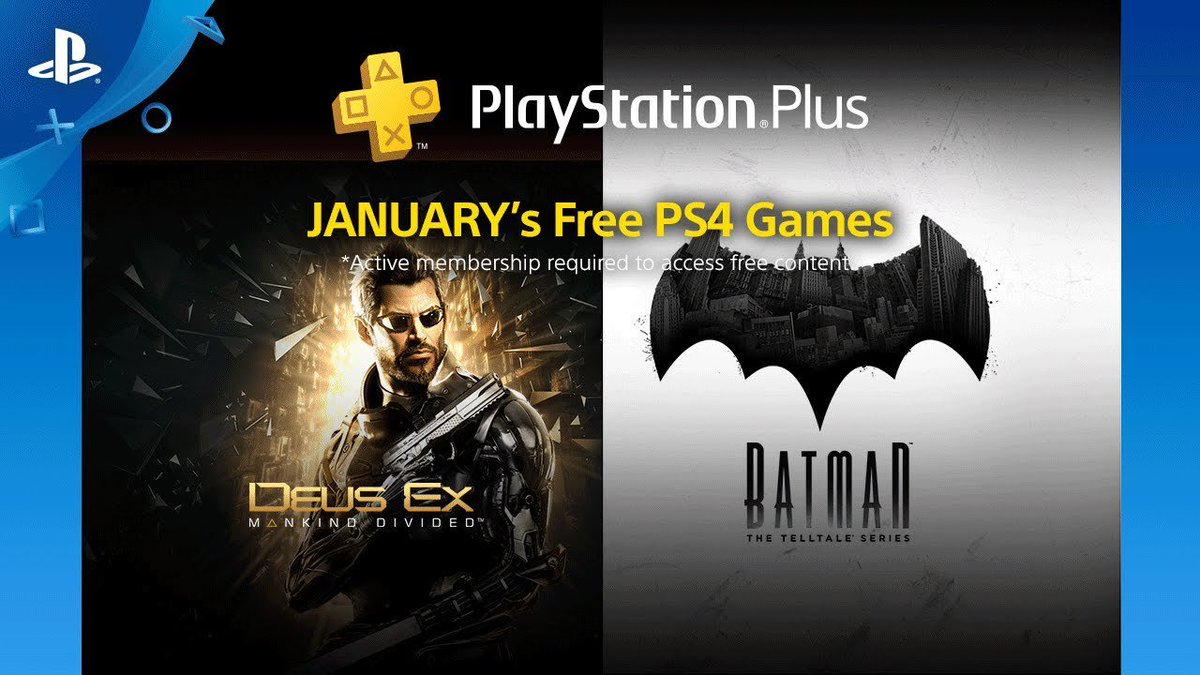 Madden NFL 13
Online
There are currently 0 members and 161 guests on the website right now. Who's On?
Activity in the past 10 minutes: