Fallout Anthology includes five games and all the official add-ons in a premium collectible set. This ultimate collectible is packaged together in an exclusive mini-nuke storage case with audible bomb sound. Full games in the collection are listed below. 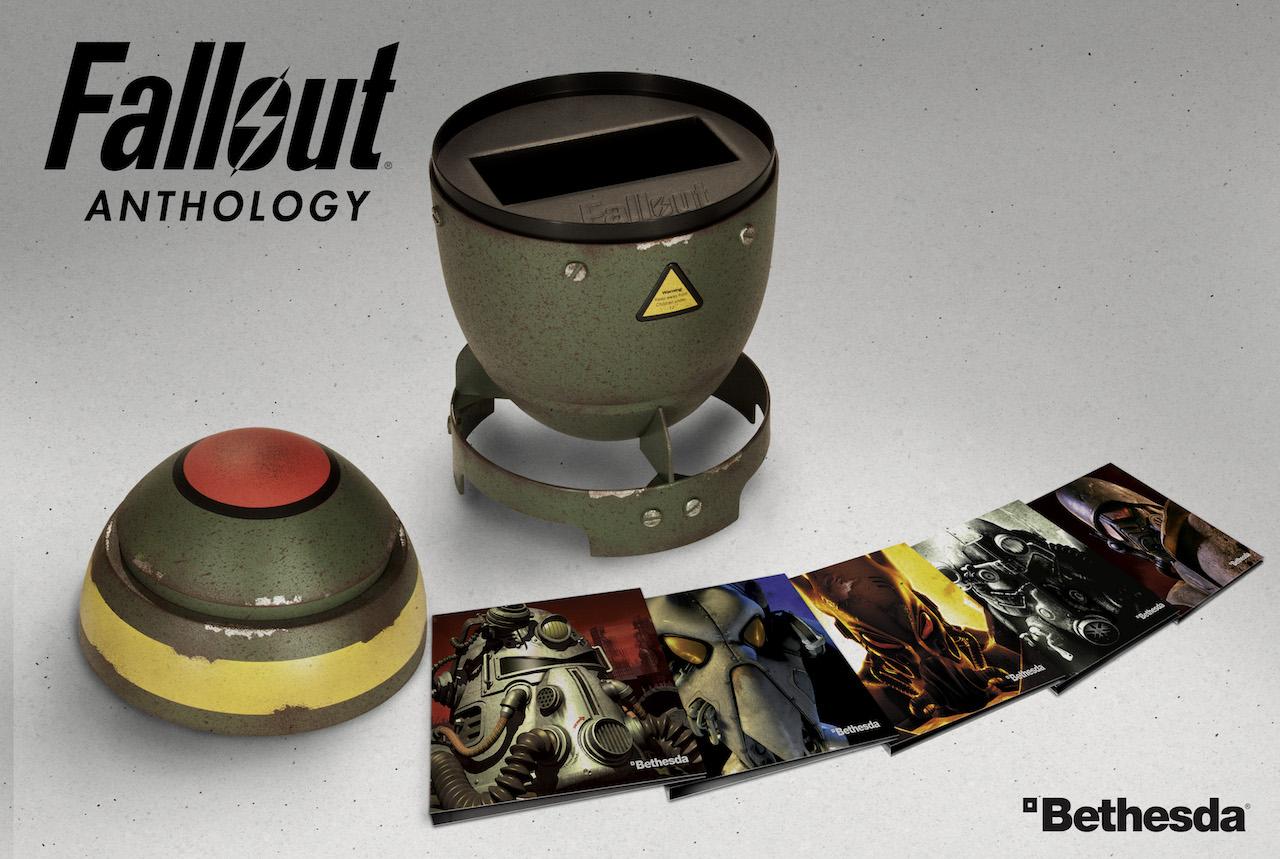