Also known as: Warhammer 40,000: Dawn of War 2 - Retribution
Choose your race and determine the final fate of the entire sector, in Dawn of War II: Retribution the next installment in the critically acclaimed Dawn of War real-time strategy franchise. Taking place years after the events in Dawn of War II: Chaos Rising, this title allows players to choose their perspective with the first multiple-race single player campaign in the Dawn of War II series. The first race to be revealed is the savage Orks, but no matter which race is chosen players will be taken on an epic journey through each story arc, revealing the answers to many questions left open in previous Dawn of War titles. 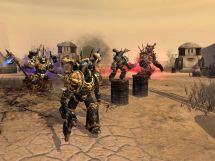 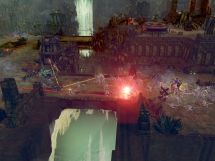 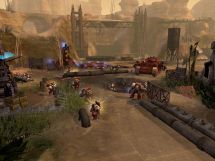 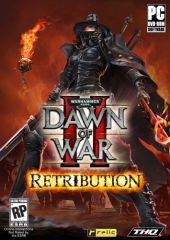