Football Manager 2013 celebrates 20 years of games from the people at Sports Interactive by introducing an array of new features. This year’s version allows you to take control of any club in more than 50 nations across the world and includes all of Europe’s biggest leagues as well as database of over 500,000 real-world players and staff. As well as some landmark new features in the Career Mode, there are now new ways to enjoy your Football Manager experience. 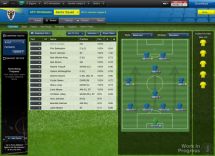 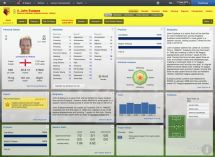 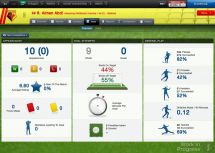 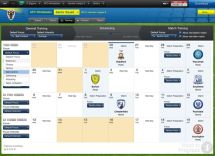 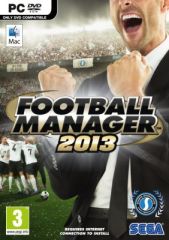