Once again, Arrowhead Studios, the team responsible for the wonderfully creative but equally unwieldy Magicka, have come up with something fairly unique. The Showdown Effect is a 2D shoot'em (or slash 'em) up with platforming and character customization. Sounds familiar enough, but wait! There is only one mode, and it's a game-changer: multiplayer deathmatch. Ok, maybe it doesn't sound that exciting on the surface, but the gameplay elements so often found in singleplayer or co-operative adventures have great untapped potential for competitive multiplayer, and the folks at Arrowhead have seen this potential. As the player, it is clear that they have, and they let you see the potential as well, but what is even more clear is that The Showdown Effect while occasionally enjoyable generally fails to live up to this potential. 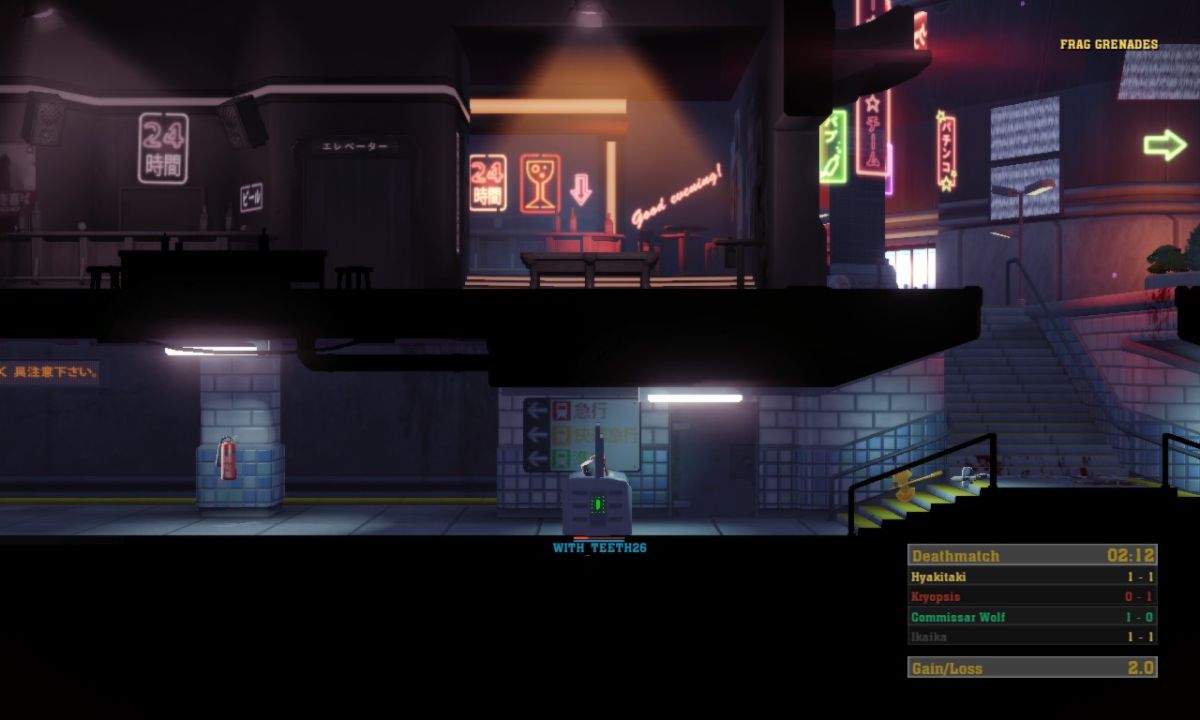 I found a safe place to bandage

The premise for The Showdown Effect's frantic action is fairly simple: you and up to seven other players will choose a character with a pre-determined loadout and duke it out for a few minutes on one of the game's four maps. You get to choose from a variety of characters who apart from having different appearances and quips will come with a unique special ability. Apart from this ability, each character gets to choose any combination of two weapons from the same rather limited pool. Once you enter a match, you cannot change your character or loadout until either you have left or the match has ended. On a base level the concept is sound if not a bit too straightforward and if you manage to get into a good match with low latency players of similar skill levels the game can be quite fun. Sadly such matches are very hard to come by.

The gameplay in The Showdown Effect is lightning fast, as you can move around the environment very quickly, climbing up walls, jumping into vents and ducking out of the way of enemy fire. You can slide, roll, jump and block your way out of many situations, but you will need lightning reflexes if you want to climb to the top of the leader board. Making the gameplay further challenging is the fact that you can't aim past someone and still hit them with a firearm, you need to have your reticule right on the player, and when they are moving around as quickly as described above, this is a very challenging task. There is a bare-bones training room where you can try and come to terms with the controls, but apart from that, you will need to hone your skills in-game against other players. Prepare to die a lot in your first few matches. 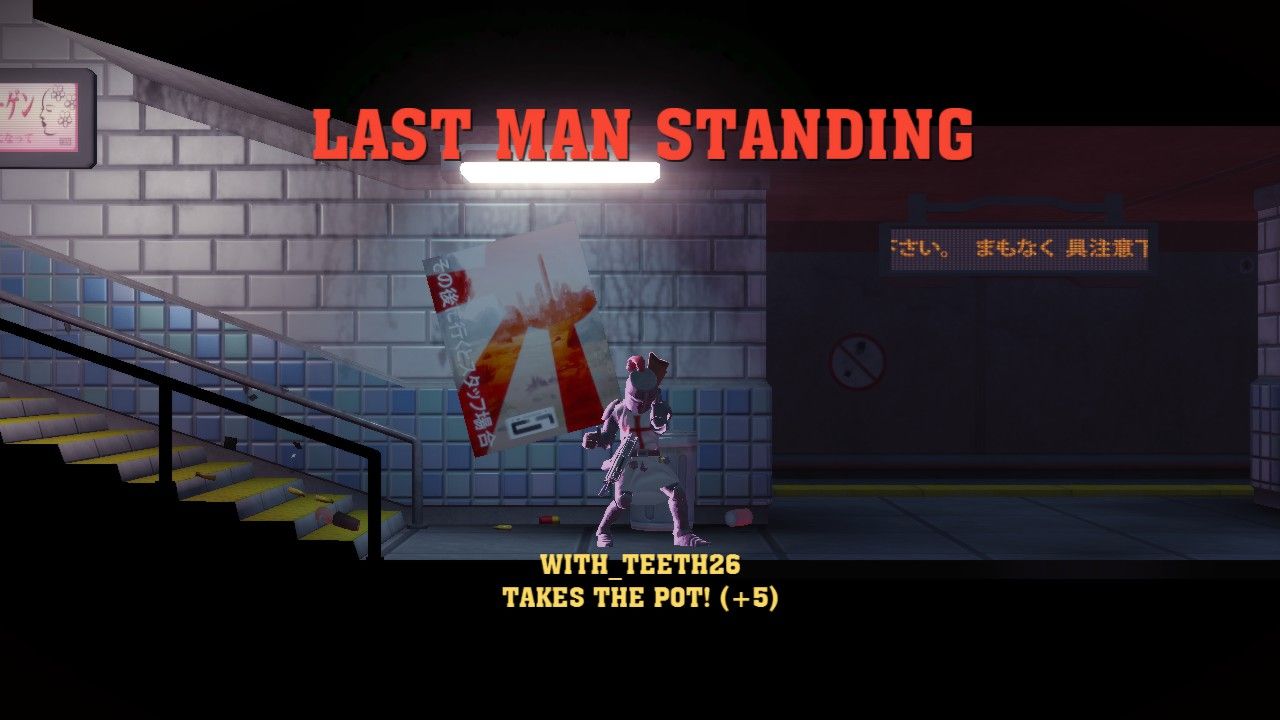 In terms of an arsenal, there is currently a modest selection of firearms and melee weapons that can be easily unlocked within the first couple hours of play. There are also a variety of melee weapons that can be picked up from the levels which range from swords to bags of money. Everything after this is cosmetic, including a substantial number of items that can be bought using real money. Microtransations feel very much out of place in this game since you have to put down some cash up-front, although the number of skins for both weapons and characters you can unlock with in-game currency you earn through playing is fairly substantial. Most weapons feel good to use, and both melee and ranged combat is viable, although weapon balance at the moment is extremely dubious. It is difficult to find a scenario where a machinegun can be bested with a shotgun or pistol, and some weapons such as throwing knives can be spammed to great effect. 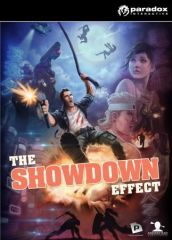 Our Review of Showdown Effect
62%
Adequate
The Verdict:
"A variety of blunders in execution undermine the unique strengths of this 2D deathmatch platformer "
Game Ranking
Showdown Effect is ranked #1493 out of 1838 total reviewed games. It is ranked #125 out of 158 games reviewed in 2013.
1492. One Piece: Pirate Warriors
PlayStation 3
1493. Showdown Effect