It took quite some time, a lot of devotion and a Kickstarter campaign to make Resonance a reality, but this is not the only reason this indie game is a pretty unique case. Resonance is a 3rd person point-and-click adventure game in its purest form. Above all, the game is a homage to the classic adventure games of the 90s. Every single aspect of Resonance, including the music, the storyline, the atmosphere, and yes, the graphics, looks and feels like something Sierra would have created 17 years ago. The developers decided to defy the notion that adventure games are a “dying genre” and the trend of making them less challenging in order to appeal to more gamers, and created a purely old-school title. 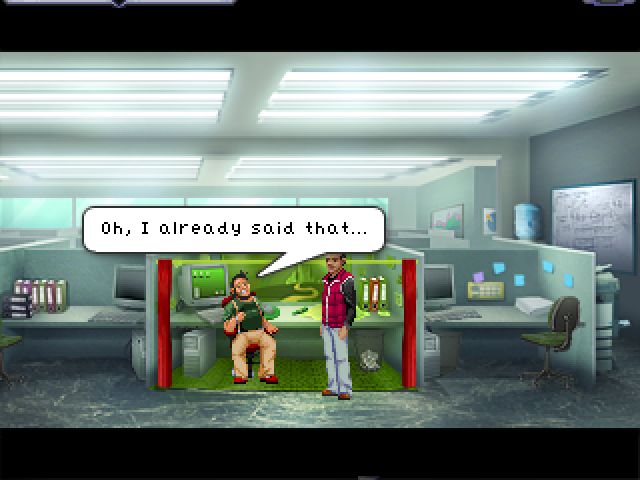 The story has a Sci-Fi theme, taking place in the near future, when the not-so-accidental death of brilliant scientist Dr. Morales triggers a series of events revolving around a new and dangerous technology that he has discovered. The first unique feature of the game is that it has four different protagonists: Ed, a nerdy scientist working for Dr. Morales; Ray, a reporter who doesn’t hesitate to use a couple of dirty tricks in order to get his story; Detective Bennet, a middle-aged cop who has his own ways of getting the job done; and Anna, a young doctor and also Dr. Morales’ niece. After learning about this hazardous new technology and the tremendous potential it has to either do a lot of good or cause a huge disaster, the four heroes begin working together in order to prevent it from falling into the wrong hands and avoid an imminent catastrophe. After the brief introduction of each character, the player takes control of all four and can switch between them whenever they want. However, a large number of actions can only be executed by specific characters, as they possess the necessary skill or authority to complete certain tasks. 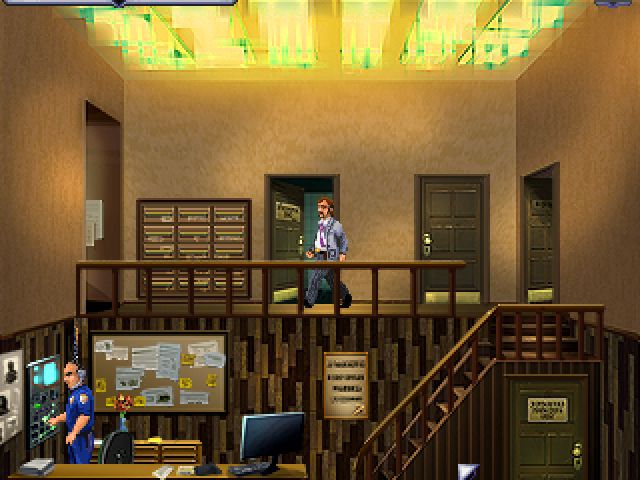 Resonance has been in development for quite a while but this is not necessarily a bad thing as it soon becomes evident that the creators paid great attention to detail. The voice actors do an excellent job in portraying their characters, making them sound both believable and natural. The story, though it is based on the usual international conspiracy scenario, is well written and the way it unfolds through the experiences of the four characters is interesting to say the least. On the downside, the whole chain of events is supposed to escalate on a global level, but most of the time this is implied and not shown. Additionally, not all characters are well developed; giving a few more background details would have helped the player care more about them and understand their perspectives. Nevertheless, all four characters are unique, with different personalities, approaches and skills, and a major twist which occurs near the end of the game is believable enough, yet not that easy to predict. Another pleasant surprise about the game is the soundtrack. Composer Nikolas Sideris has managed to create a great score – including a noteworthy end-credit song – which not only suits the game’s theme very well, but also manages to maintain the whole retro feeling of the title. 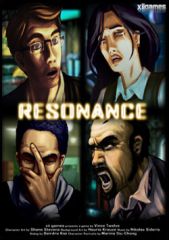 Our Review of Resonance
85%
Great
The Verdict:
"A purely old-school title and a homage to the classic adventure games"
Game Ranking
Resonance is ranked #164 out of 1739 total reviewed games. It is ranked #21 out of 145 games reviewed in 2012.
163. Transformers: Fall of Cybertron
PC
164. Resonance 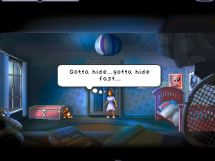