The Inheritance of Crimson Manor Review

Locked out but keyed in

Everything belongs somewhere. That is why we assign video games to a specific genre. But these days the genre lines are blurrier than ever, with shooter RPGs and strategy simulators. There are so many genre blends that it is often better to think that games exist on a sliding scale between two, or even three, main genres. The Inheritance of Crimson Manor is a first-person escape-room puzzler that borrows some walking simulator techniques to create a more cohesive package. It even includes a few themes typically found in horror games. The blend proves to be largely successful. Its many short puzzles are satisfying to solve, even if it suffers from a bit too much walking. 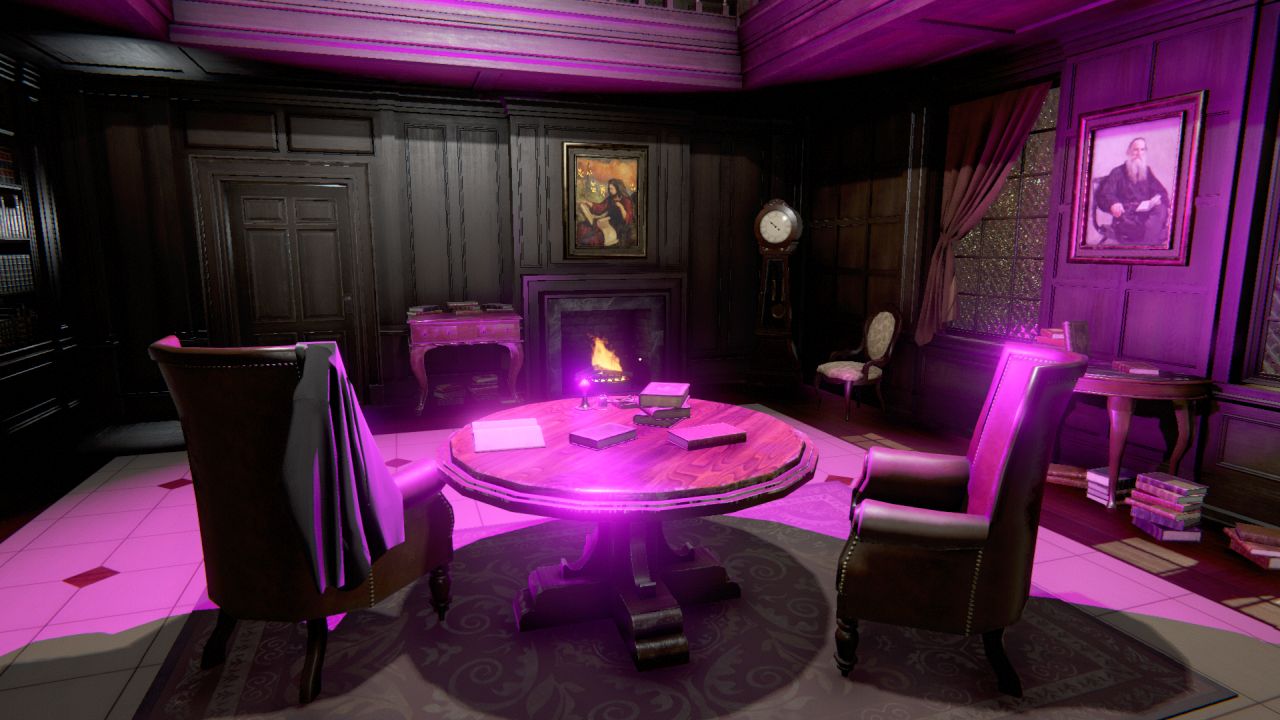 You are the new caretaker of Crimson Manor. The previous family perished in a tragic boat accident. The deceased patriarch, Hadley Strange, has a will you must find in order to distribute his possessions. Players start in the foyer of the manor and must navigate to Mr. Strange’s study. Near his will are cryptic notes about children knowing the answers. Other notes written by Mr. Strange tell you that there is a secret to be found in the mansion, if you just follow the clues. With the aid of a special monocle, that shows hidden writing, you will explore secret rooms and open various locks in order to find the real mystery at the heart of Crimson Manor.

As an escape-room game, Crimson Manor is overflowing with keys. There are safe keys, jewelry-box keys, heart-shaped keys, cellar keys, ballroom keys, and keys with trains on them. And the manor’s layout is such that you probably have seen the locked door well before you find the key to open it. While there might only be a few keys in your inventory at any one time (they vanish after use), new keys keep coming at a brisk and steady pace. The prevalence of keys is not a bad thing, but one that does emphasize how many locked doors need to be opened across the four-hour game.

Fortunately it is not just keys; you do pick up other items. Clock hands, globes, medallions, and even masquerade masks are collected and transferred elsewhere. Like a traditional point-and-click adventure game, you can equip items from the inventory and click on objects in the world to place them. There is no combining of items in the inventory. Also, sometimes you just find notes about safe codes or the placement of chess pieces. These notes get added to a journal for quick reference. Most of the non-key items require more brain power to use. You might need to turn clock hands to the right time, or rotate a mini solar-system model with the recently acquired globe casting useful shadows. 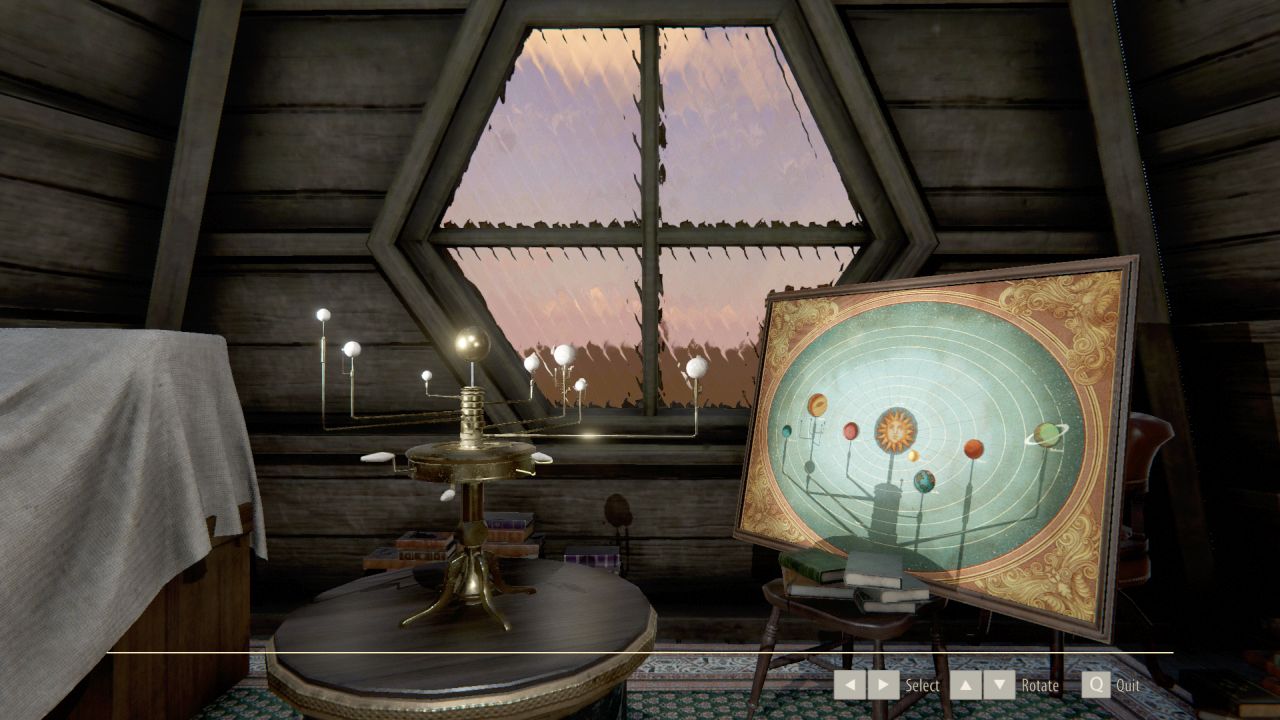 Puzzle boxes don’t require as much thought. You will regularly find strange contraptions around the manor and can click on latches or buttons in order to open them. Typically the buttons reset when the sequence is wrong, so it’s just a matter of having short-term memory and the persistence to find what is inside... another key probably. These mechanical puzzle boxes are a good break from the other challenges, being something tangible that gives immediate results. And so with the keys, non-keys, and puzzle boxes, Crimson Manor has healthy puzzle variety. Most puzzles do not take long to solve either, and there are also often many to attempt at once.

The downside of these many short puzzles is that there is a lot of running back and forth. One puzzle gives you an item that’s needed in the opposite corner of the mansion, which, in turn, gives you an item that’s needed in the room next-door to the original puzzle. And so you will travel to and fro many times, finding the manor’s sliding doors a nuisance because of how long they take to open. The large mansion has several floors, many rooms, and multiple wings, with a central staircase. It is not too complicated to navigate, but there are millions of puzzles, and trying to remember where specific interactive objects are is tricky with so many similar rooms and hallways. There is a map, but it does not say what is inside each room.

The game does have a hint system. The optional button gives tips on where to explore, or what you need to do next with the items in your inventory. Sometimes the hints are vague as to where you need to go. And occasionally the hints add confusion. One told me that a picture of a room was familiar, but I’d never visited the room before. Another told me to use a key, but I did not have it in my possession. And so the hint system is mostly useful, but can potentially lead players astray if the sequence of puzzles is not completed as expected. 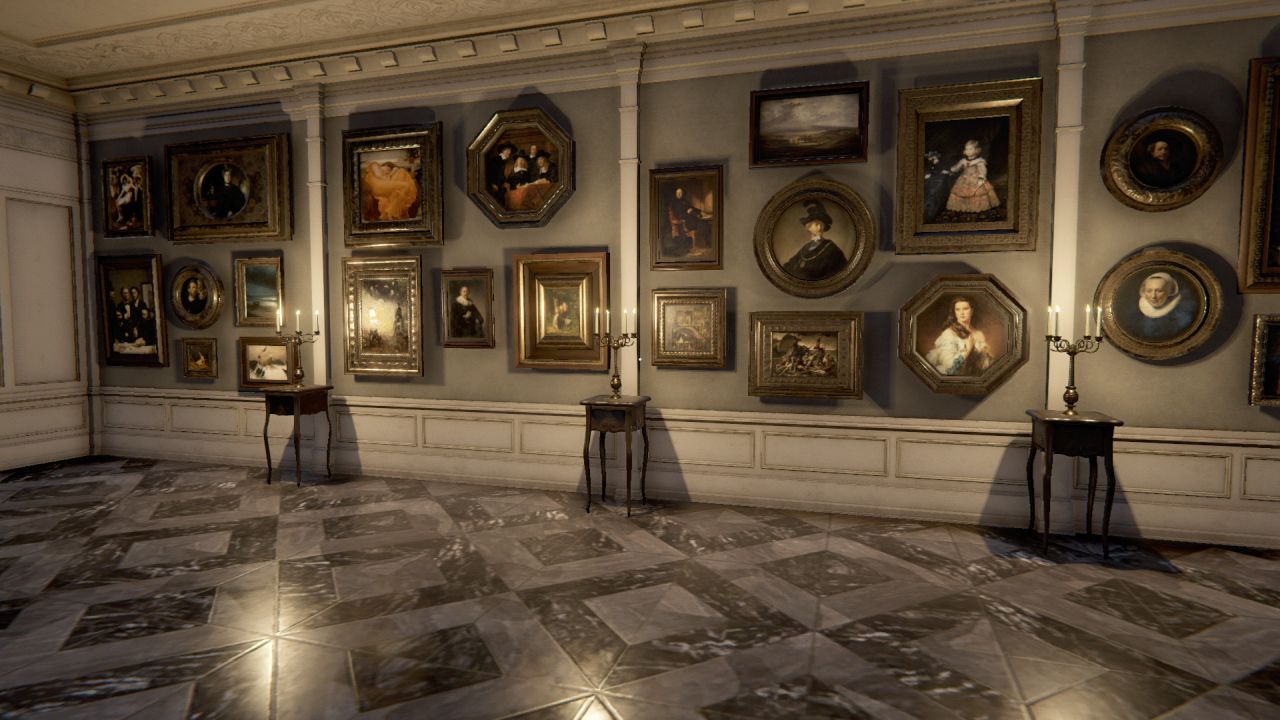 To make all this puzzle-running a bit more of a chore, the story elements become too rare. At first there are hints of something sinister in the manor. A note reveals that the housekeeper was sent to a mental institution because she believed bizarre things were happening in the house. Even Mr. Hadley’s expedition journals provide some ideas about what we might find at the end of the key-chain. But after the introduction, the horror story fades while the puzzles take center stage. There is not enough text about the many family members or the house itself. Just a few more pages could have elevated the puzzle-room experience and helped nullify the non-stop puzzle train.

While the game runs fine and the mansion looks decent enough, there are some technical gripes. The most serious is that some of the puzzles broke. One granted me a reward inside a container, before I used the key to open it. Some items in drawers can be clicked on before the drawer is open, making things a bit clumsy. The other tech issue is the same one that appeared in Martha is Dead, where moving through doorways resulted in frame skips so severe they could turn the camera around. 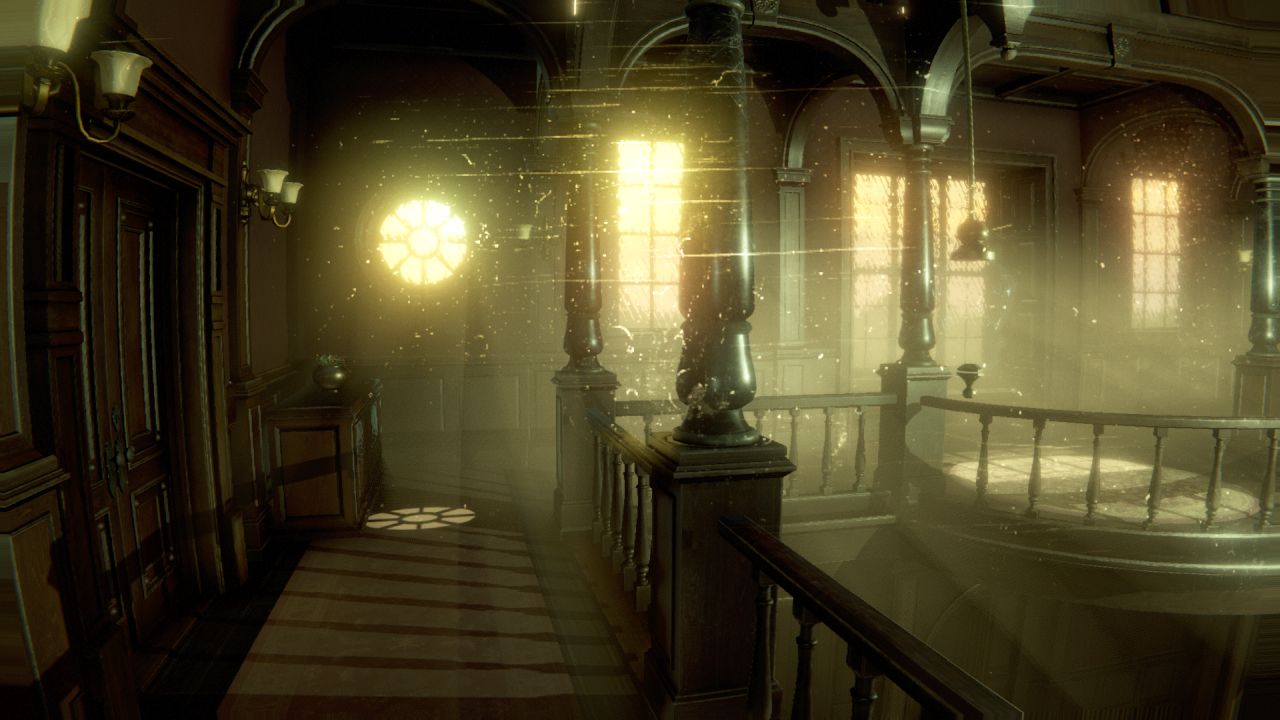 Despite a few tech issues, The Inheritance of Crimson Manor is a decent escape room experience with some basic walking simulator idiosyncrasies. It has a lot of short puzzles that are mostly satisfying to solve, and the variety is good with puzzle boxes, keys, and a few traditional adventure items. But the sheer number of puzzles and the size of the mansion can make the experience a little tedious, with too much legwork and not quite enough story. But those looking for a simple and connected puzzle adventure will find that The Inheritance of Crimson Manor has enough key strengths to keep them hooked.

Our ratings for The Inheritance of Crimson Manor on PC out of 100 (Ratings FAQ)
Presentation
65
The mansion looks fine with good detail to puzzle boxes and many items, although a bit more differentiation between rooms would have been nice. Music is too monotonous.
Gameplay
75
A large array of solid and varied puzzles that generally do not take too long to solve.
Single Player
50
While the story starts promisingly, similar to a walking simulator, it falls by the wayside and does not feature nearly enough detail about the previous occupants of the manor.
Multiplayer
NR
Performance
(Show PC Specs)
CPU: AMD Ryzen 5 3600
GPU: XFX RX 480 GTR Black 8GB
RAM: 16GB DDR4
OS: Windows 10 Pro 64-bit

65
Some puzzles broke and there are annoying frame skips when moving through doorways and hallways.
Overall
69
The many short and sweet puzzles in The Inheritance of Crimson Manor make it a decent escape-room adventure. Although the frequent walking back and forth, and lean story, means this is not a definite lock-in for puzzle gamers.

The Inheritance of Crimson Manor 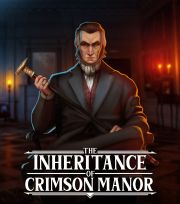 The Inheritance of Crimson Manor
8 images added 27 days ago