SEGA and Twentieth Century Fox Consumer Products today announced that Alien: Isolation, the survival horror game from Creative Assembly, has sold through in excess of one million units worldwide.

No details regarding region or platform sales breakdown were provided.

Alien: Isolation is a first-person survival horror game set on board a decommissioned trading station in the fringes of space. Players find themselves in an atmosphere of constant dread and mortal danger as an unpredictable, ruthless Xenomorph is stalking and killing deep in the shadows. 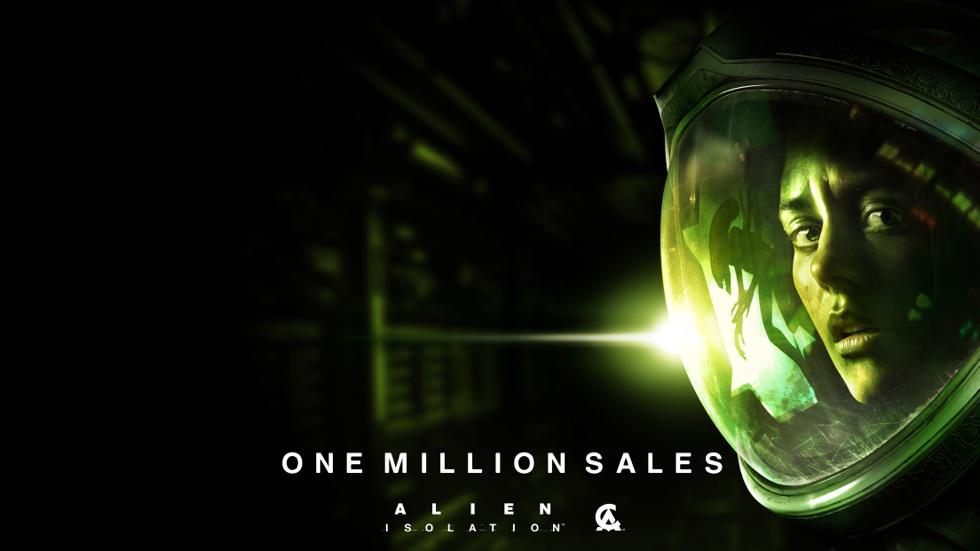