New cooperative and versus modes, plus other fixes in this week's update

More free content is coming to Titanfall with the release of game update #8 tomorrow, including gameplay modes, and other changes.

More Featured Game Modes coming, including Deadly Ground where the floor is covered in deadly electrified fog, is scheduled to launch as the new featured game mode on November 5th. Or try Marked for Death Pro (Marked for Death but with rounds) on November 26th.

Various Performance and Bug Fixes will also be implemented. You can read the complete details on the official website.

Titanfall was released earlier this year on PC and Xbox One, as well as Xbox 360. 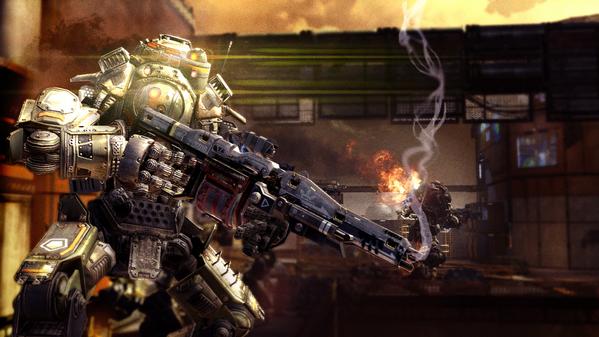 All videos for Titanfall (5)