Steam edition will arrive in late 2014

Konami Digital Entertainment has announced it will release the PC version of Metal Gear Solid V: Ground Zeroes via Steam on December 18th, 2014.

The publisher confirmed it will be 4K compatible and will feature an increase in the number of simultaneous light sources, the number of models that can be displayed on-screen and increased shadow resolution. No details about PC-specific controls or system specs were provided. 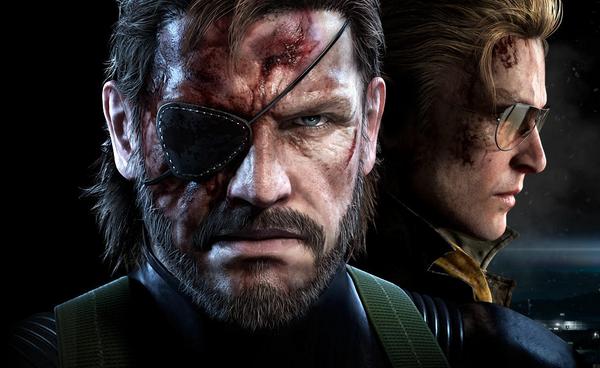