Seven cars from the automaker are in the game

Slightly Mad Studios has announced that Aston Martin joined the the lineup of vehicles in Project CARS.

Project CARS will be available for the PlayStation 4, Xbox One, Steam OS, PC, starting Fall 2014. A Wii U version is also expected in 2015. 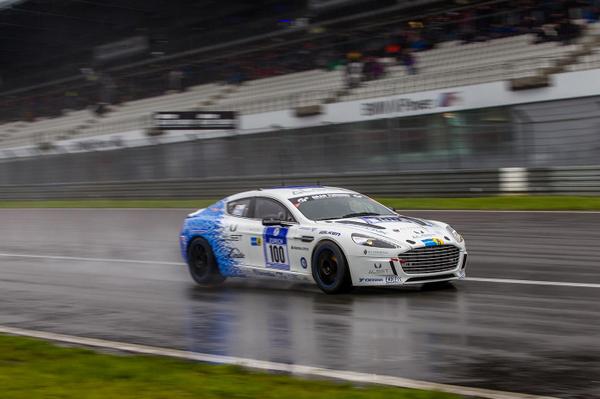 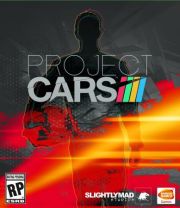 Our Review of Project Cars
72%
Good
The Verdict:
"A decent but inconsistent simulation title that will appeal to a specific audience"
Game Ranking
Project Cars is ranked #965 out of 1721 total reviewed games. It is ranked #64 out of 110 games reviewed in 2015.
964. Tropico 5
PC
965. Project Cars

All videos for Project Cars (11)