Play through a certain global soccer competition with a new mode

The content is of course timed to celebrate the upcoming FIFA World Cup 2014 in Brazil, but due to EA owning the rights to the competition in video games, it is not named.

The World Challenge mode runs the full gamut of a top-level competition, from qualifying rounds, through to the main tournament. The mode features separate qualification competitions for European, African, American and Asian sides, with a set number from each continent allocated spaces.

World Challenge Mode DLC will be available to download on March 26 via Xbox LIVE, and April 1 via PlayStation Network, priced at $4.99. 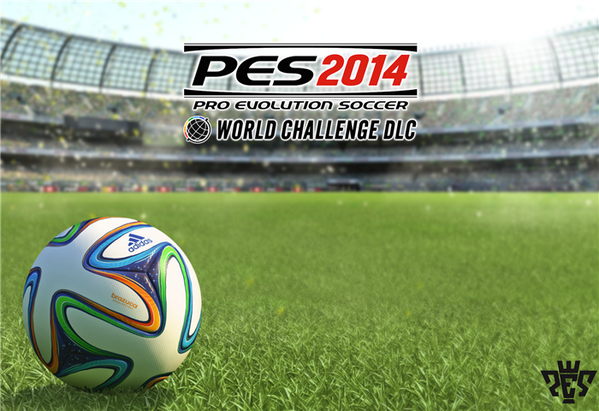