This marks the first time that MLB The Show has had a separate cover athlete for the Canadian edition. The second runner-up for the 2011 American League (AL) Most Valuable Player (MVP) Award, Bautista had another stellar season at the plate leading the Majors in home runs with 43.

“As we continue to deliver one of the most immersive baseball experiences on the market, we’re thrilled to have a player like Jose Bautista as the cover athlete for the Canadian edition of MLB 12 The Show,” said Stephen Turvey, General Manager, SCEC. “He had another stellar year at the plate in 2011 and we hope that 2012 proves to be an even bigger success for Jose, as well as MLB 12 The Show.”

“Being named the cover athlete for the Canadian edition of MLB 12 The Show is an exciting honour for me,” said Jose Bautista, American League Home Run Champion. “This is hands-down the best baseball game out there, which makes my inclusion as both cover athlete and an ambassador a very special one.”

MLB 12 will showcase full PlayStation Move motion controller support and a revamped broadcast presentation system. The game will be available for the PlayStation 3 and PlayStation Vita on March 6, 2012. 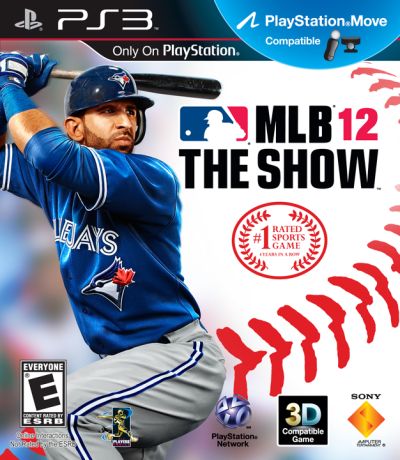 Online
There is currently 1 member and 166 guests on the website right now. Who's On?
Activity in the past 10 minutes: 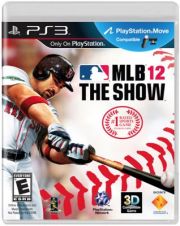