Racing series will come to an end for now

Developer Slightly Mad Studios have announced that they will be stopping development on the next Project Cars game.

No reason for the cancellation of the game was given, but it is likely because the studio was acquired by Codemasters in 2019, and subsequently became part of Electronic Arts when Codemasters was itself acquired in 2021. It is likely EA is looking to consolidate their racing game lineup, and the PCars series' most recent entry was a disappointment among critics and fans.

Project CARS is a racing video game series that was introduced in 2015 and received a sequel in 2017, and a third entry that changed franchise direction in 2020. 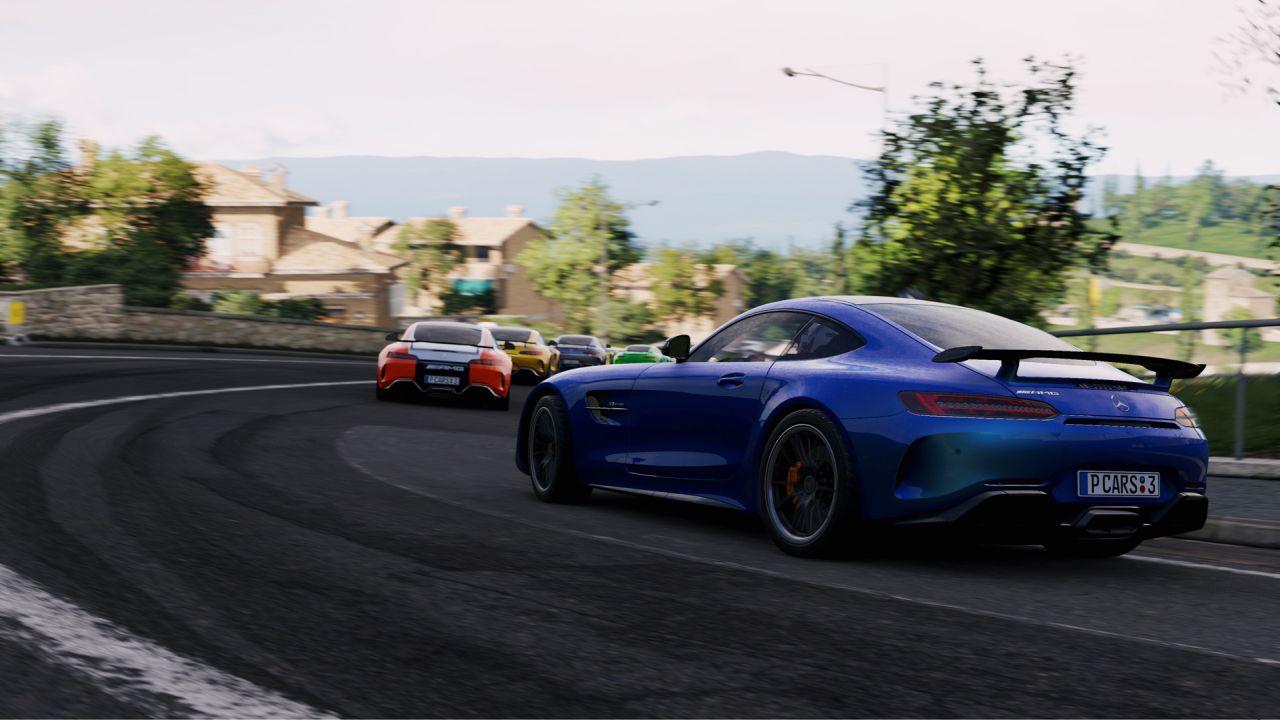 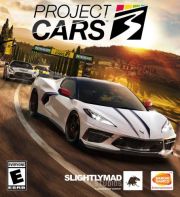