Action RPG will be released later this month on modern consoles

NACON and NeocoreGames have announced that Warhammer 40,000: Inquisitor - Martyr - Ultimate Edition is coming on October 27 for PS5 and Xbox Series X|S.

The new playable class, announced back in 2021, is coming to PlayStation 4, PlayStation 5, Xbox One and Xbox Series S|X consoles as a DLC at a later date.

In Warhammer 40,000: Inquisitor - Martyr, players control an Inquisitor in the Caligari Sector, a region infested with heretics, mutants, and Chaos Daemons. The game, playable in both solo and online cooperative mode with up to 4 players, lets players progress through a persistent universe via numerous missions with varied objectives. 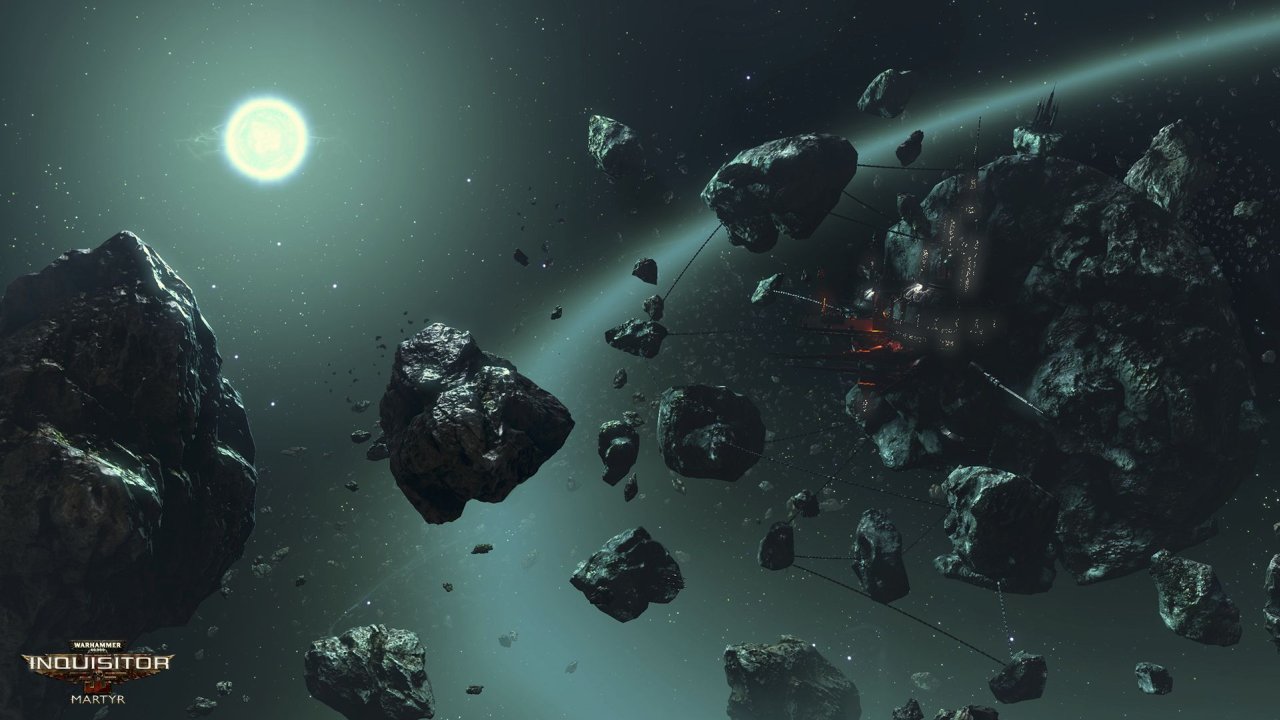 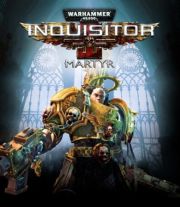