The latest entry in the action franchise is out today

Nintendo has announced that Splatoon 3 game is now available for the Nintendo Switch.

In Splatoon 3 weapon types from previous games are back, along with some new ones. Turf Wars mode returns with new stages like Eeltail Alley, Scorch Gorge, Mincemeat Metalworks and Undertow Spillway join several returning stages, twelve stages in total.

In new Anarchy Battles let players compete in solo or team matches to climb the ranks in objective-based matches. In Salmon Run, ink together with friends and fend off waves of dangerous Salmonid bosses. There is also an updated Story Mode for solo play.

Splatoon 3 is available now exclusively on the Nintendo Switch. 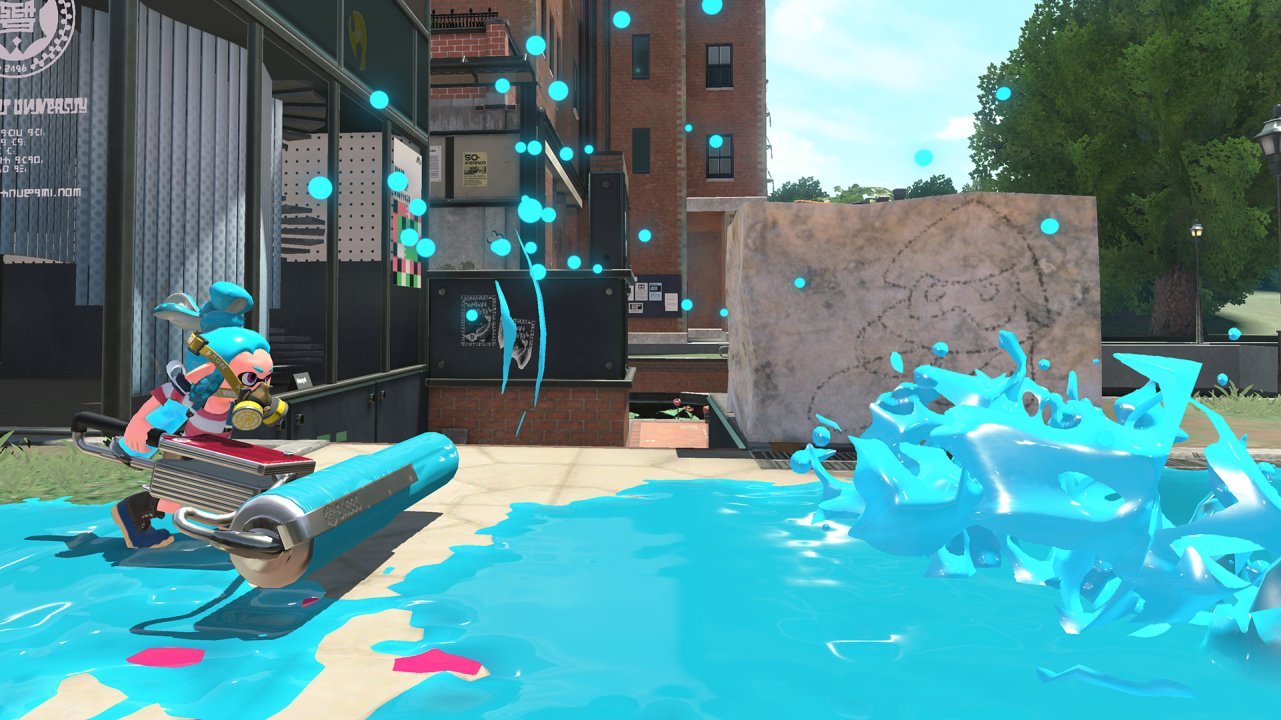