Sony set to showcase some third party titles and PSVR2

Sony has announced they will be hosting a summer State of Play event next week.

Fans can tune in next Thursday, June 2 at 3pm Pacific / 6pm Eastern / 12:00am CET, for nearly 30 minutes of announcements and updates from the world of PlayStation. The stream is said to be focusing on reveals from third-party partners, plus a sneak peek at several games in development for PlayStation VR2. As such, first-party games are not expected to appear.

E3 2022 may be cancelled, but publishers are still planning to put on a host of reveals and conferences. Sony joins Xbox and other publishers who plan to host presentations next month. 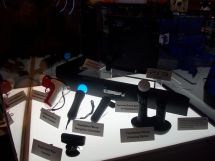 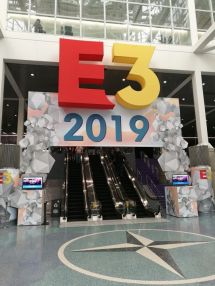 Best News this Month
S.T.A.L.K.E.R. 2 delayed once more
Development has been affected by the armed conflict in Ukraine

Call of Duty: Vanguard Season 4 starts next week
Mercenaries of Fortune DLC adds a variety of new content
14 days ago
Final Fantasy VII Rebirth announced
Second chapter of the JRPG remake project coming next year
16 days ago
Recent Resident Evil games arrive on new consoles
The next-gen ports of Resident Evil 2 and 3 remakes, along with RE 7 are out today
20 days ago
Layers of Fear remakes announced
New compilation game will be created in Unreal Engine 5
24 days ago