GRID Legends promises racing across traditional race tracks and city circuits. The game also boasts a race creator that will enable players to select mixed-class vehicles and battle across all circuits, including new city locations, London and Moscow.

The campaign will feature a documentary that captures moments on and off the track. Drivers will encounter internal team politics and the Ravenwest Motorsport, which hopes to take a sixth World Championship. Developed using innovative virtual production, the underdog tale features a diverse cast including British actor Ncuti Gatwa.

Unique driver personality AI promises unpredictable racing on over 130 routes, including real-life tracks such as Brands Hatch and Indianapolis, and GRID city circuits like San Francisco, Paris, and more. Race and upgrade over 100 vehicles from classic touring cars to big rigs, single-seaters, to stadium trucks.

GRID Legends will be released in 2022 on Xbox Series X|S and PlayStation 5, alongside PlayStation 4, Xbox One, and PC. 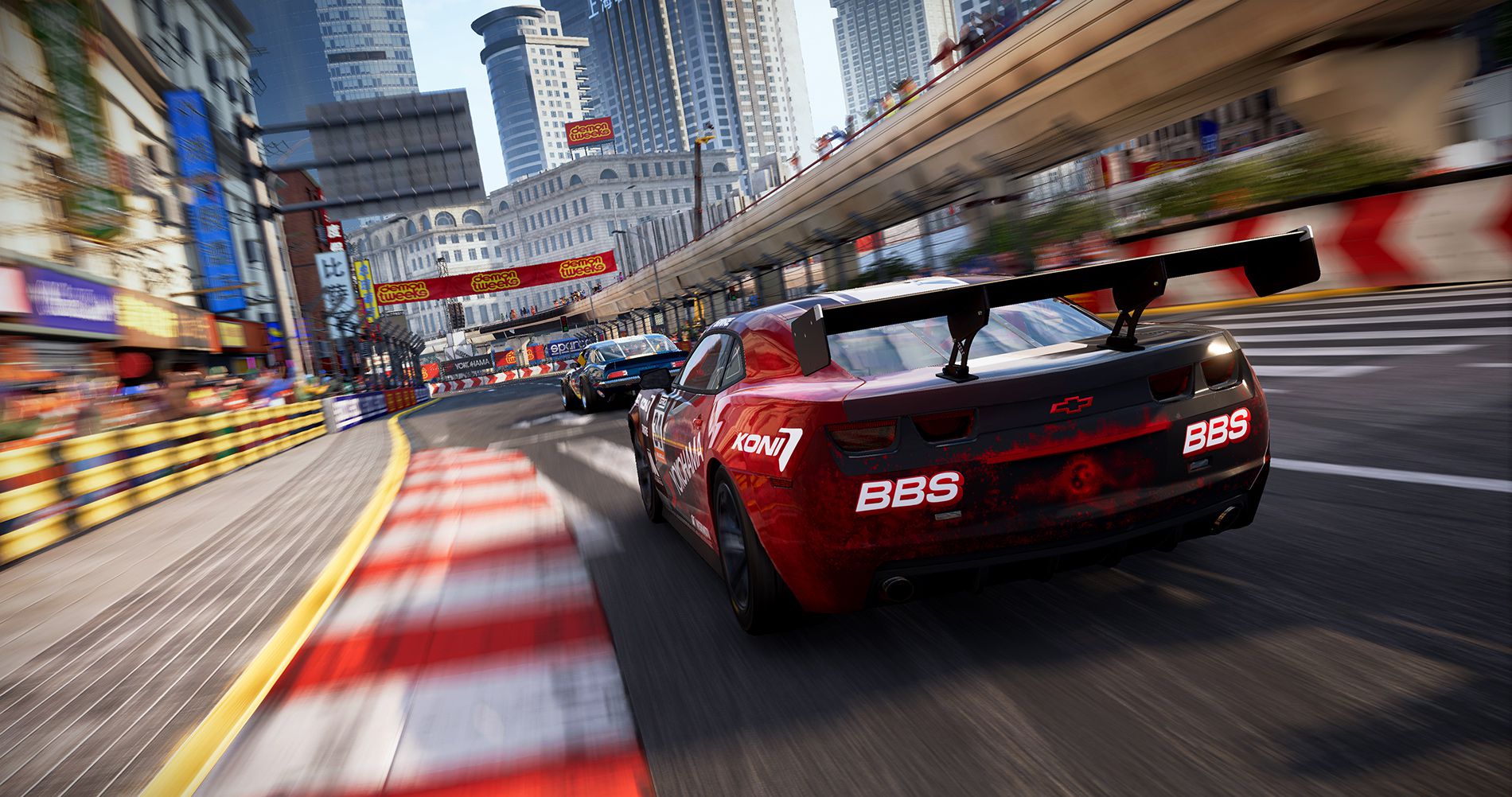 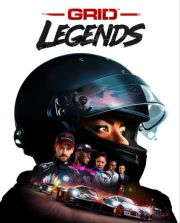