Post-launch content will let you play as the bad guys

For the first time in Far Cry history, Season Pass holders can switch perspectives and play as some of the series’ villains: Vaas Montenegro, Pagan Min and Joseph Seed – all performed by the original cast. Through each of the three DLC episodes, players will delve into the minds of these antagonists, uncover their backstories, battle their inner demons, and reunite with familiar faces in a brand new gameplay experience inspired by the roguelite genre in which players will have to become strong enough to survive multiple levels of the villain psyche.

Led by Ubisoft Toronto, Far Cry 6 will release worldwide on October 7, 2021 on Xbox Series X | S, Xbox One, PlayStation 5, PlayStation 4, Stadia, Amazon Luna and for Windows PC exclusively on both the Epic Games Store and the Ubisoft Store as well as on Ubisoft’s subscription service, Ubisoft+. 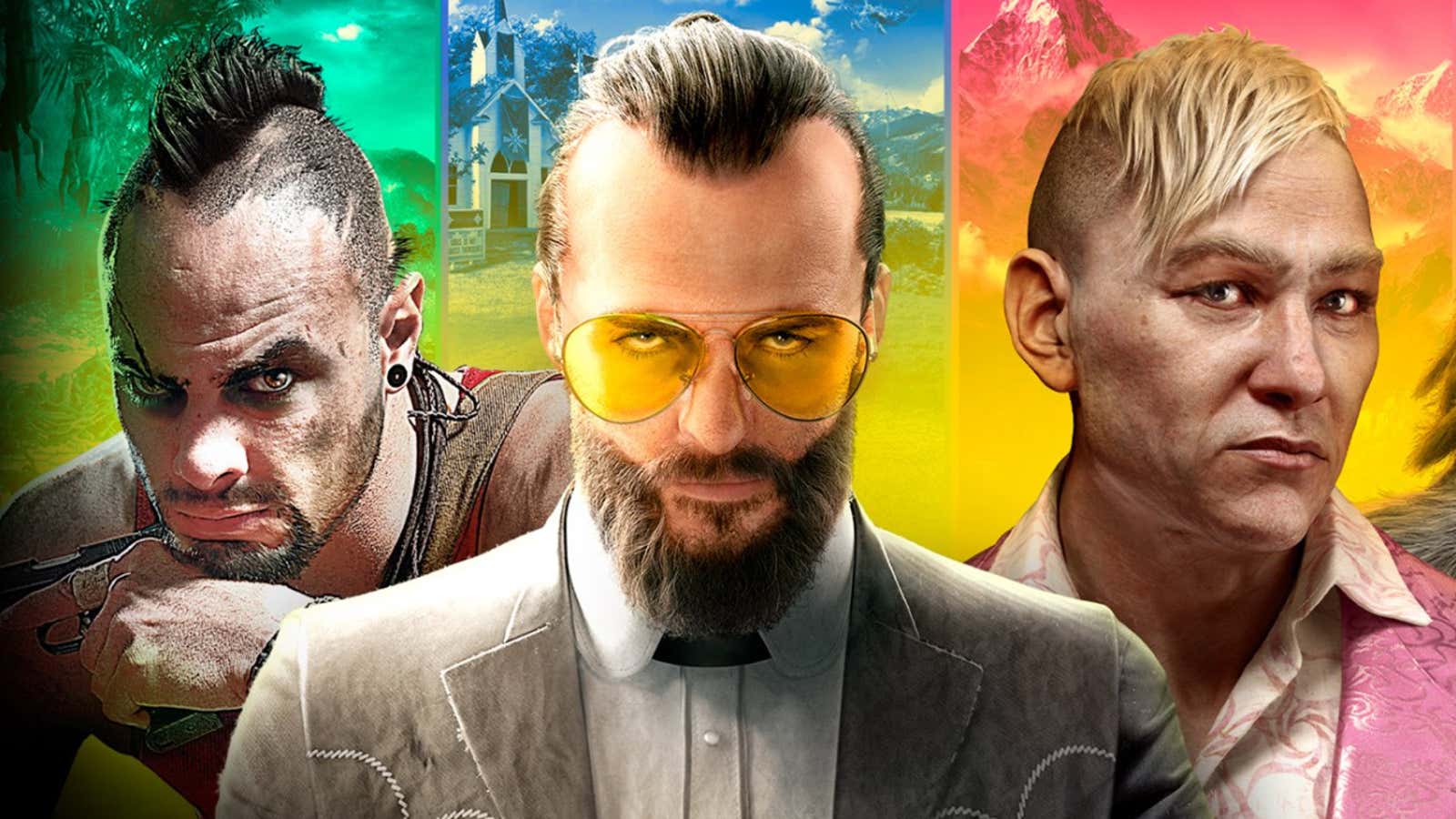