Nobody Saves the World announced

The next game from creators of Guacamelee and Severed

Developers Drinkbox have announced Nobody Saves the World, a new action adventure title.

The Calamity is spreading monsters and gross corruption everywhere. The wizard hero Nostramagus is nowhere to be found, but you’ve stolen (borrowed?) one of his magic wands and are taking matters into your own tiny hands. The wand lets you morph into many unique forms — a rat, knight, horse, mermaid, robot, and more. It’s up to you to master these forms and their powers to defeat the Calamity.

There’s lots of quests to complete and while some are serious (“kill 10 enemies without getting hit”) some are less so (“fall in love,” “get sat on”). As you explore the game’s vast overworld, you’ll discover dungeons and battle through them to push back the Calamity. A dungeon might be a castle or cave, but it might also be a giant rotting pumpkin or a crashed UFO. Dungeons are procedurally generated. 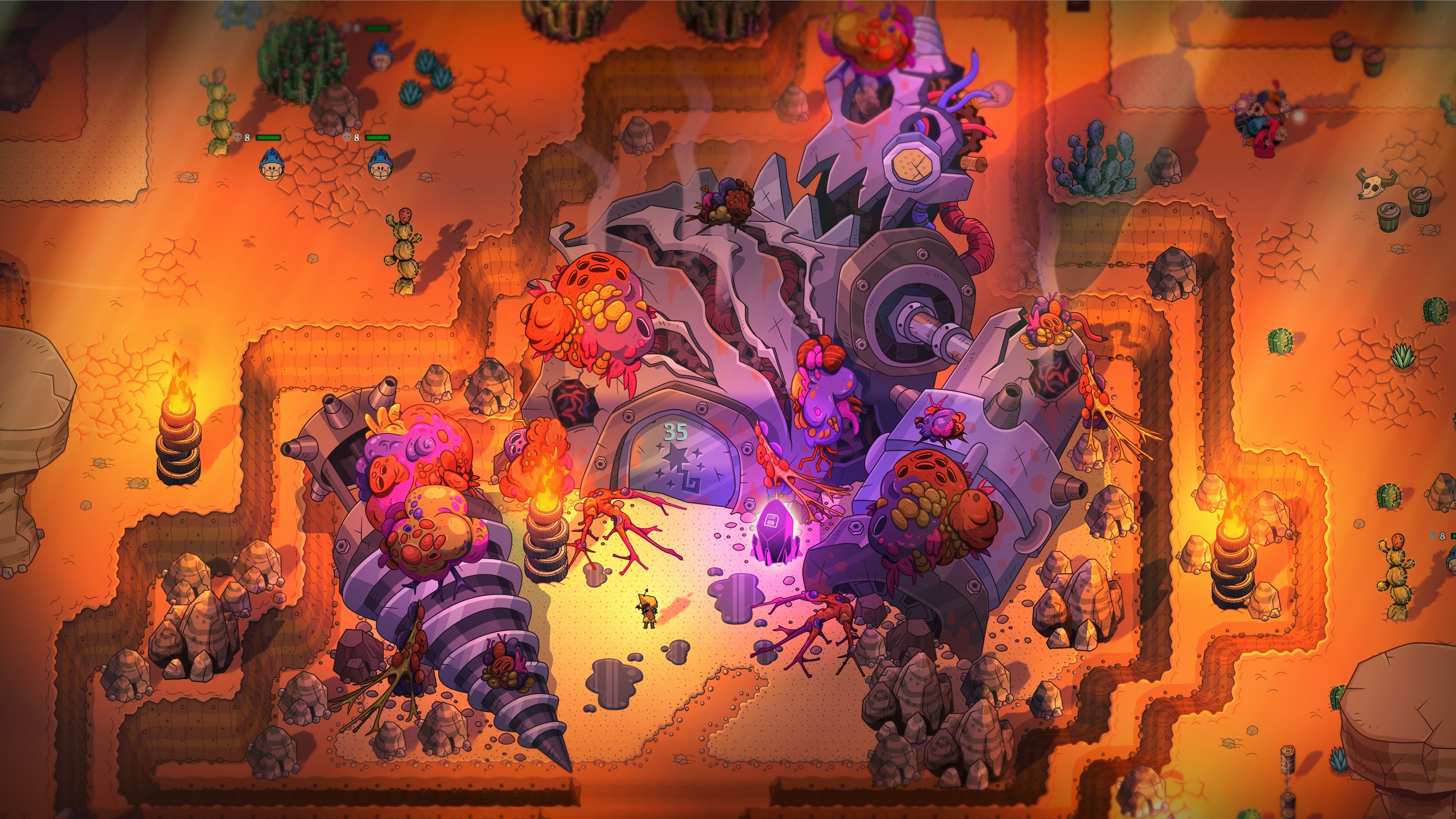 Guacamelee 2
Online
There are currently 0 members and 165 guests on the website right now. Who's On?
Activity in the past 10 minutes: