Motion aiming available with the port to Nintendo console

Bethesda has announced that DOOM Eternal will launch digitally on Nintendo Switch on December 8.

Developed in partnership with Panic Button – the studio behind the Nintendo Switch ports of DOOM (2016), Wolfenstein II: The New Colossus, and Wolfenstein: Youngblood – players can experience the epic single-player campaign at home or on the go.

Motion Aiming arrives for DOOM Eternal on Nintendo Switch, a control option that utilizes the built-in gyroscope of the Joy-Con. The option can be used in conjunction with traditional aiming using the controller’s analog stick.

Players can also test their skill in BATTLEMODE, a 2 vs. 1 online multiplayer experience. A fully-armed DOOM Slayer faces off against two player-controlled demons, fighting it out in a best-of-five round match.

Doom Eternal was first released on PC and other consoles earlier this year. 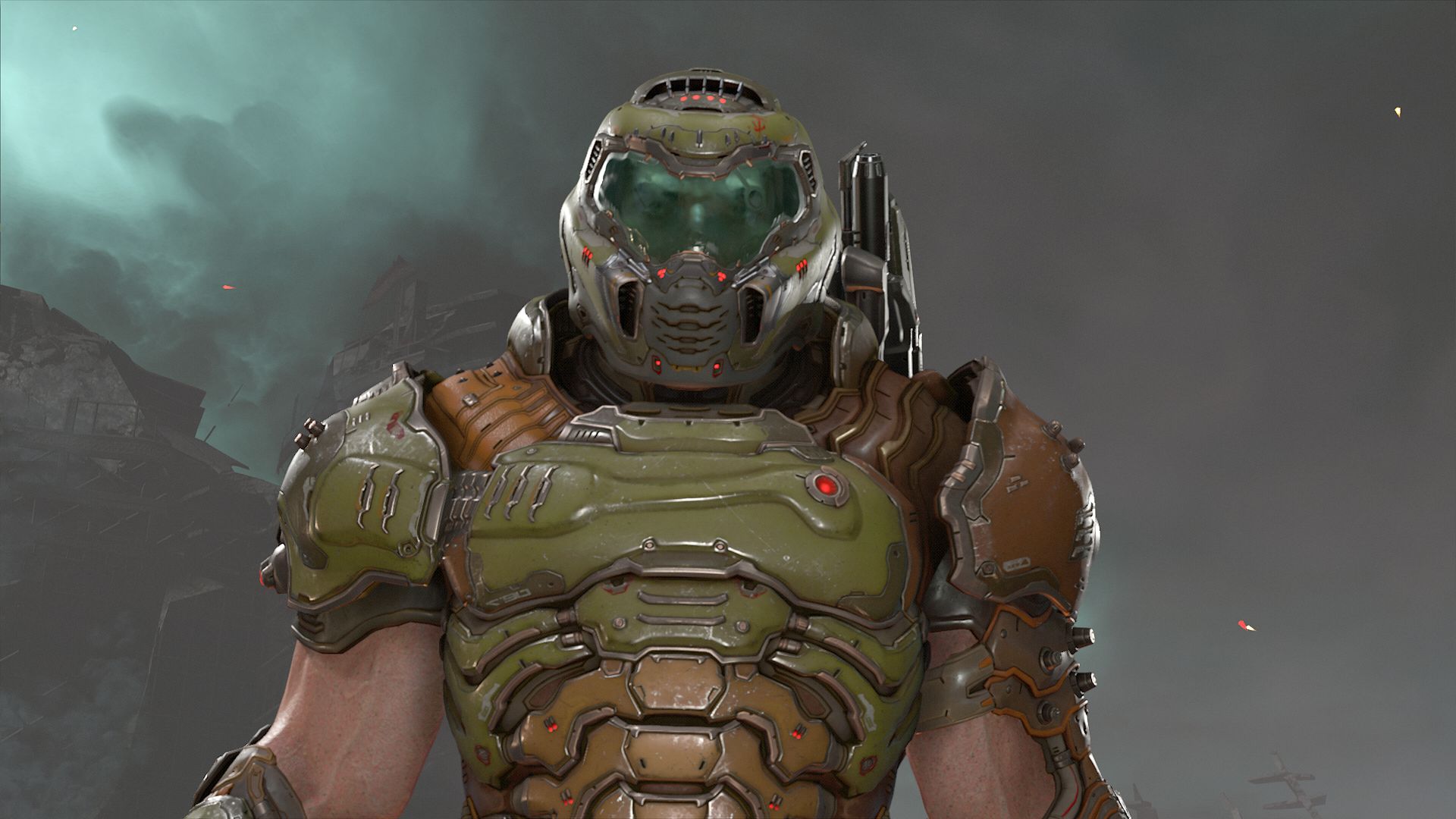 All videos for Doom Eternal (1)