The shooter will be enhanced for Xbox Series X|S and PS5, next game in development

Deep Silver and 4A Games have announced that Metro Exodus will be coming to Xbox Series X/S and PlayStation 5 with major enhancements including faster frame rate, increased resolution, reduced loading times and ray tracing.

Next-gen consoles will enable 4A Games to deliver visual enhancements and improved performance, which has previously only been possible on high end PC hardware and RTX enabled cards. In addition, the advanced versions of Metro Exodus will be made available as a free upgrade to existing and future current-gen game owners. A release date will be announced in the near future.

As part of a major studio update, 4A Games has also confirmed the next Metro title is in development for next generation consoles and PC. This will include a complete overhaul of the engine and renderer to take advantage of the new power, storage, and hardware supported ray tracing afforded by the new consoles. Furthermore, the recently announced partnership with Saber Interactive will allow 4A Games to explore a multiplayer experience in the new Metro universe.

Metro Exodus is available now on PC, Xbox One, and PS4. 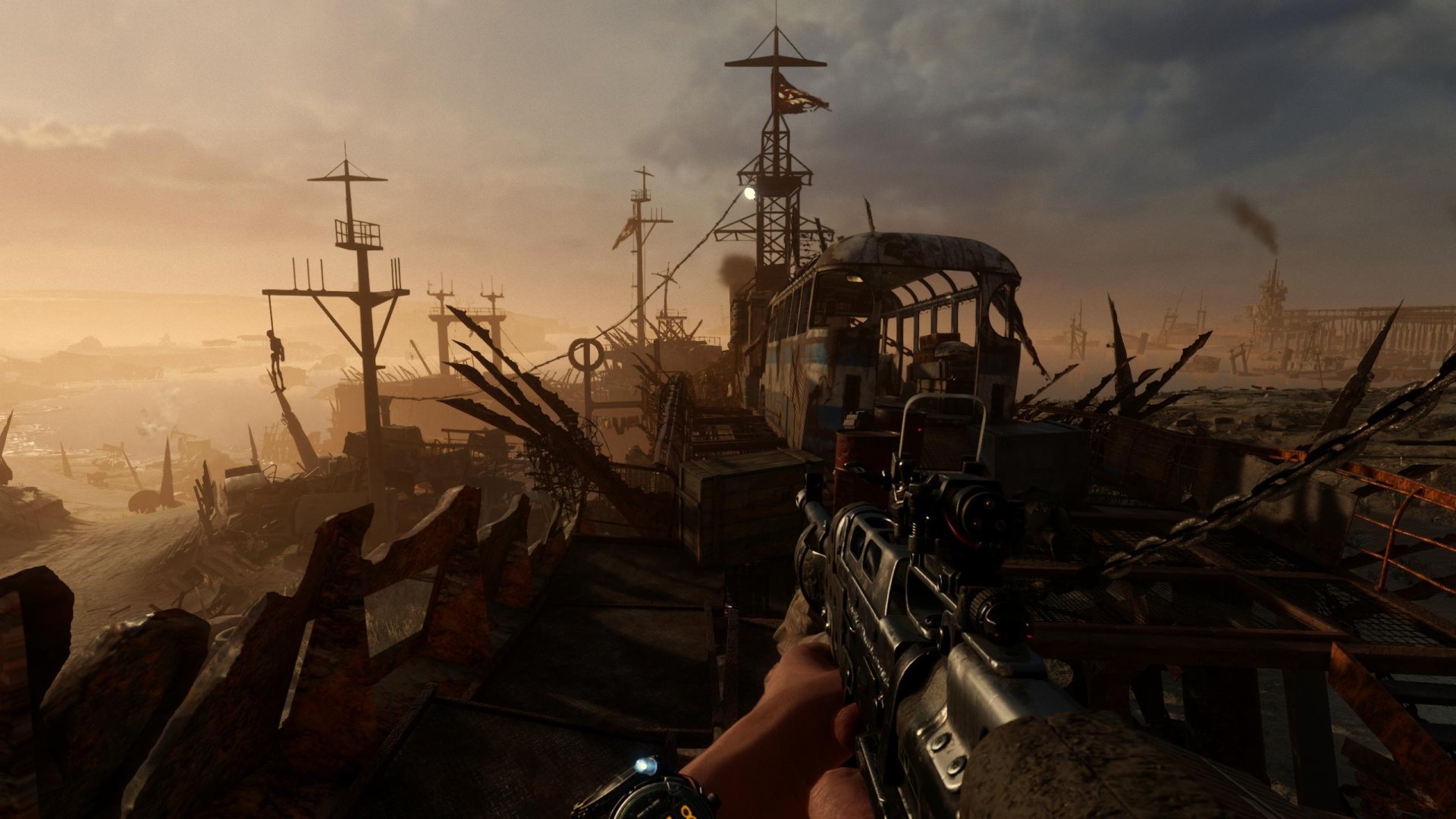