Publisher Good Shepherd Entertainment has announced that the strategy game John Wick Hex will also be coming to Xbox One and Nintendo Switch, as well as Steam on PC, starting December 4.

John Wick Hex is a fast-paced, action-oriented strategy game that makes you think and strike like John Wick, the professional hitman of the film franchise. Players must make quick decisions and choose every action and attack they make, all the while considering their immediate cost and consequences.

The game first launched for PC as the Epic Games Store exclusive in October 2019, and later on PlayStation 4 in May 2020. 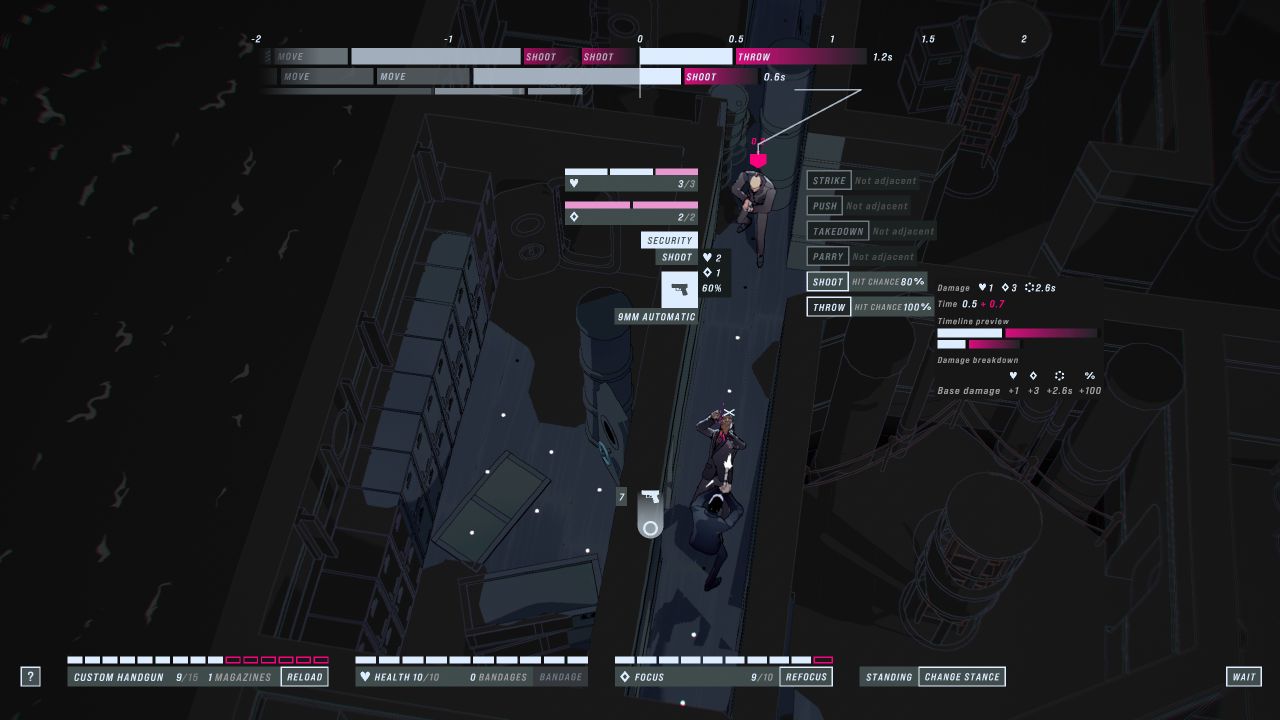 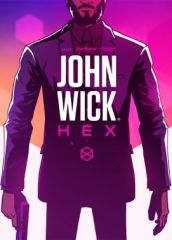