Codemasters have announced that DIRT 5 will launch on October 9 for current-gen systems - Xbox One, PlayStation4 and PC. More information regarding the Xbox Series X and PlayStation 5 versions will follow.

DIRT 5’s Career mode focuses on the DIRT Series - a global racing event across various disciplines featuring the world’s greatest off-road racers. Career Mode is divided into five chapters offering multiple paths allowing players to choose the events they wish to play. The higher the finish the more Stamps the player earns, which are needed to unlock the Main Event.

The world tour takes players across the globe from the US to China and beyond. DIRT 5’s Career Mode also allows for local “couch co-op” support for up to four players. This option is available for all multi-car challenges with additional drivers replacing Al-controlled vehicles.

DIRT 5 will feature Troy Baker (AJ) and Nolan North (Bruno) as voices of the main characters. 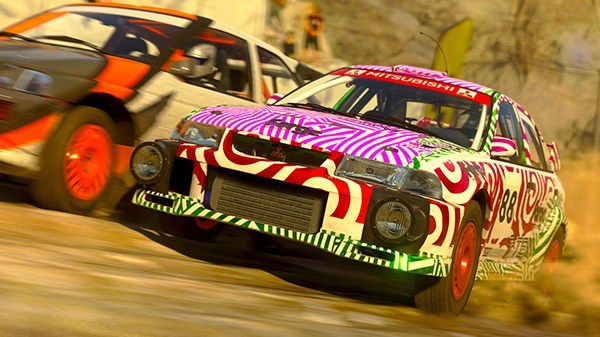 F1 2011
Online
There are currently 0 members and 104 guests on the website right now. Who's On?
Activity in the past 10 minutes: