Konami has announced that Data Pack 4.0 for eFootball PES 2020 is now available via free download.

Data Pack 4.0 features the addition of over 50 updated player faces, including young stars Erling Haaland, Dean Henderson and Wesley Moraes, as well as the return of Wayne Rooney and Zlatan Ibrahimović.

Data Pack 4.0 will also be bringing the latest Campeonato Brasileiro Série A and TOYOTA Thai League club data, as well as new kits for the Brazilian league.

eFootball PES 2020 is available now on PlayStation 4, Xbox One, and PC. 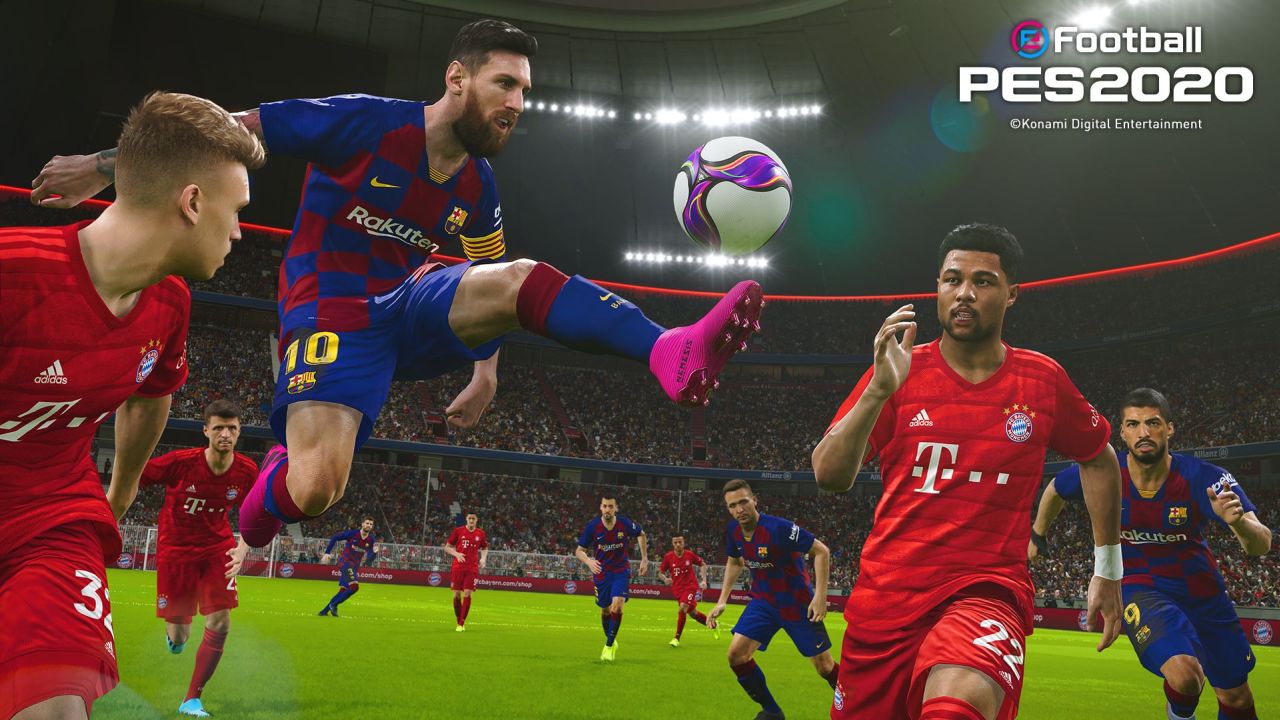