Sony is celebrating the 25 Year anniversary of the PlayStation console brand, with a message posted by Jim Ryan, President & CEO of SIE.

"On December 3, 1994 the first PlayStation made its global debut in Japan. Starting from a humble beginning as an upstart within Sony, Ken Kutaragi and team delivered on a vision to elevate video games as a form of entertainment that everyone could enjoy, and to make a platform for game developers to express their creativity. The original PlayStation sold 100,000 units in Japan on its first day and went on to become the first-ever home console to surpass 100 million units sold globally."

He continued, "Over the past 25 years, PlayStation has stood at the forefront of gaming, and I’m honored to have been a part of the team since the early days. As I was helping set up the business in Europe, I remember having to start from scratch with many things, from hiring employees to ordering furniture. Back then, we focused on catering to local markets to ensure that a gamer in Poland would feel a part of the broader PlayStation community just as much as someone in the UK, or Japan, or the U.S."

The latest console, PlayStation 4, launched in 2013 and has shipped over 100 million units as of today. A successor, the PlayStation 5, is planned for 2020. 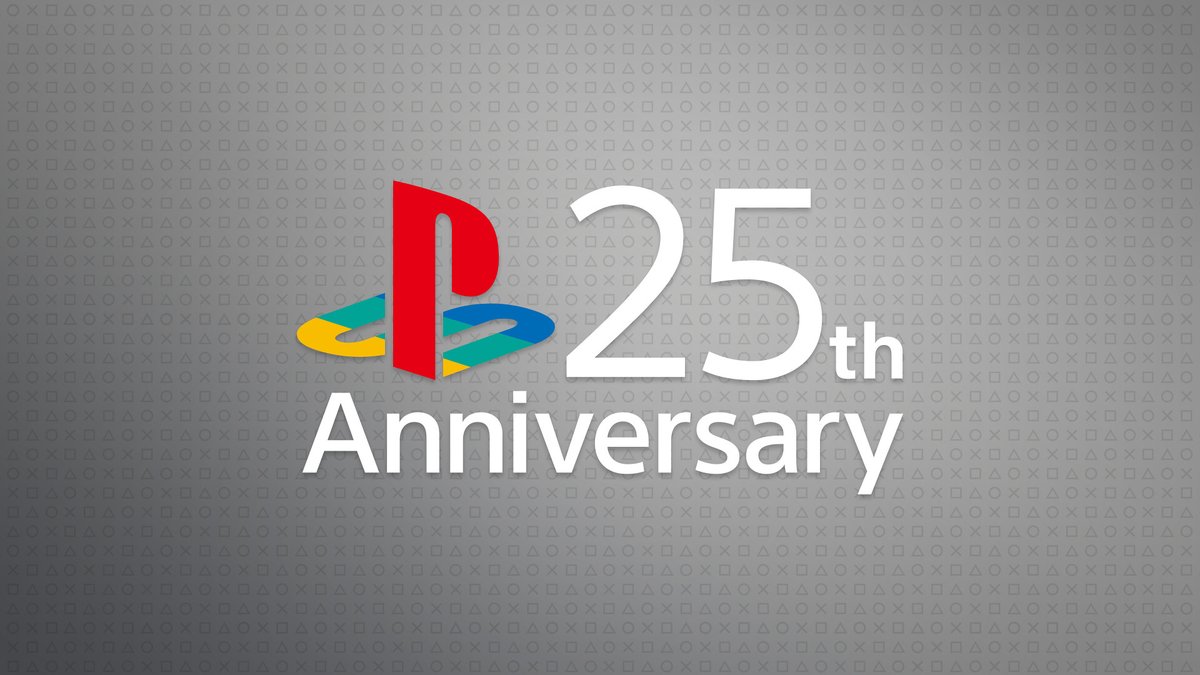 Mad Riders
Online
There are currently 0 members and 97 guests on the website right now. Who's On?
Activity in the past 10 minutes: