Sony officially confirms planned launch window for its next console

Sony has officially announced that its new console, the PlayStation 5, is coming Holiday 2020.

In an exclusive story on Wired, the company confirmed the name and launch window. The story also reveals details, such as ray-tracing acceleration in the GPU hardware and a solid-state drive. Physical games for the PS5 will use 100GB optical disks, inserted into an optical drive that doubles as a 4K Bluray player. Players may be able to choose to install single player or multiplayer first. A revamped user interface is also in the works.

PlayStation 5’s new controller was also detailed. The classic rumble technology will be replaced with haptics, that promises better and more detailed physical feedback. The controller uses a USB Type-C connector, promises larger-capacity battery and is a bit heavier than the DualShock 4. It will also feature adaptive triggers. Developers can program the resistance of the triggers.

The console devkit is already in the hands of developers, and new titles are in development for the platform.

More details are promised as the launch date draws closer over the next year. 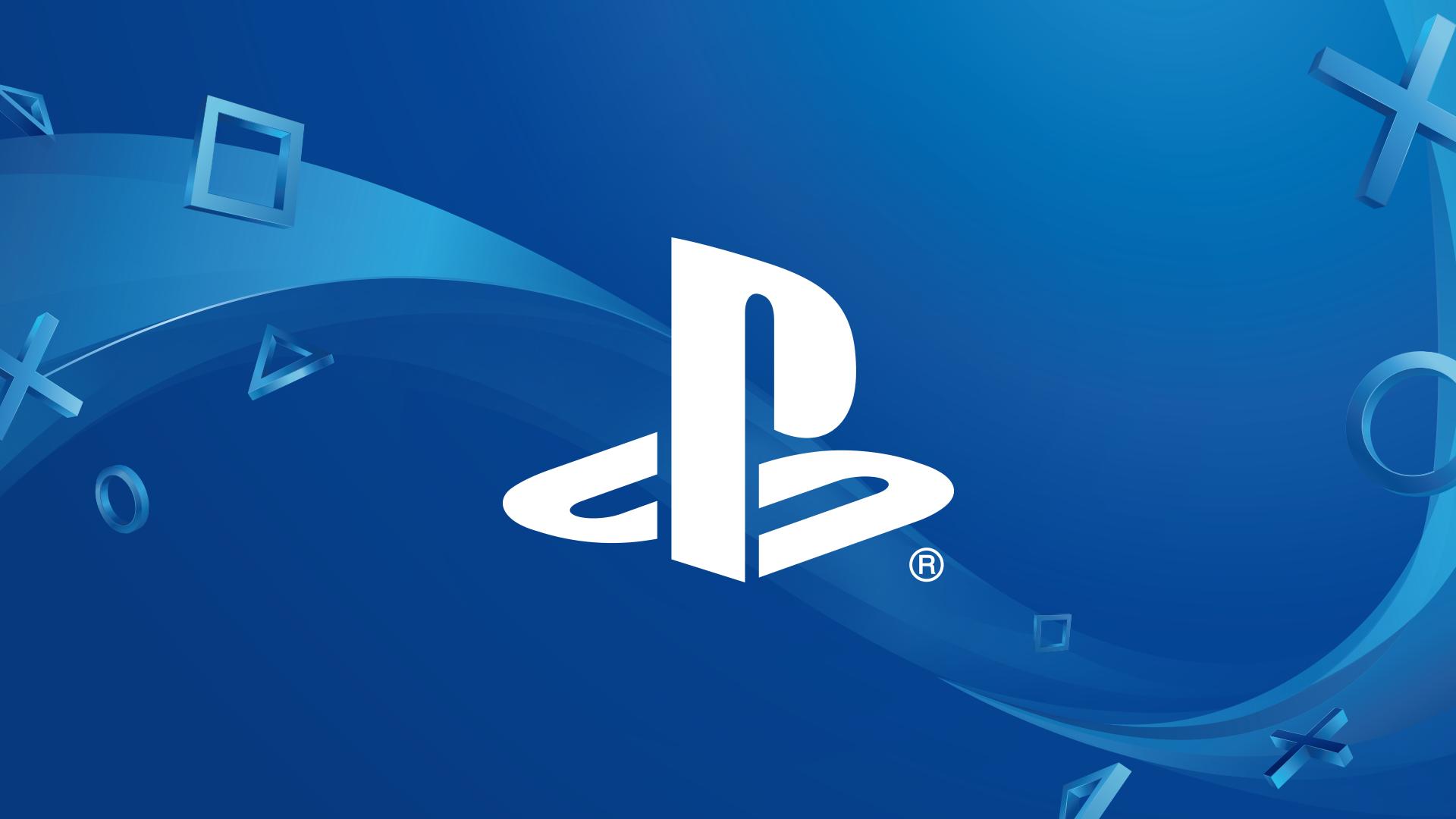 Comments
blog comments powered by Disqus
Archive
January-2020
December-2019
November-2019
October-2019
September-2019
More
PS5 Screens
Online
There are currently 0 members and 123 guests on the website right now. Who's On?
Activity in the past 10 minutes: