Free update will add the competition into the game

The inclusion of CONMEBOL Libertadores adds to the FIFA 20 list of already included 700 teams, 17,000 authentic players, and 90 licensed stadiums.

FIFA 20 is out now for PC, Xbox One, and PS4. A Legacy Edition is available on Nintendo Switch. 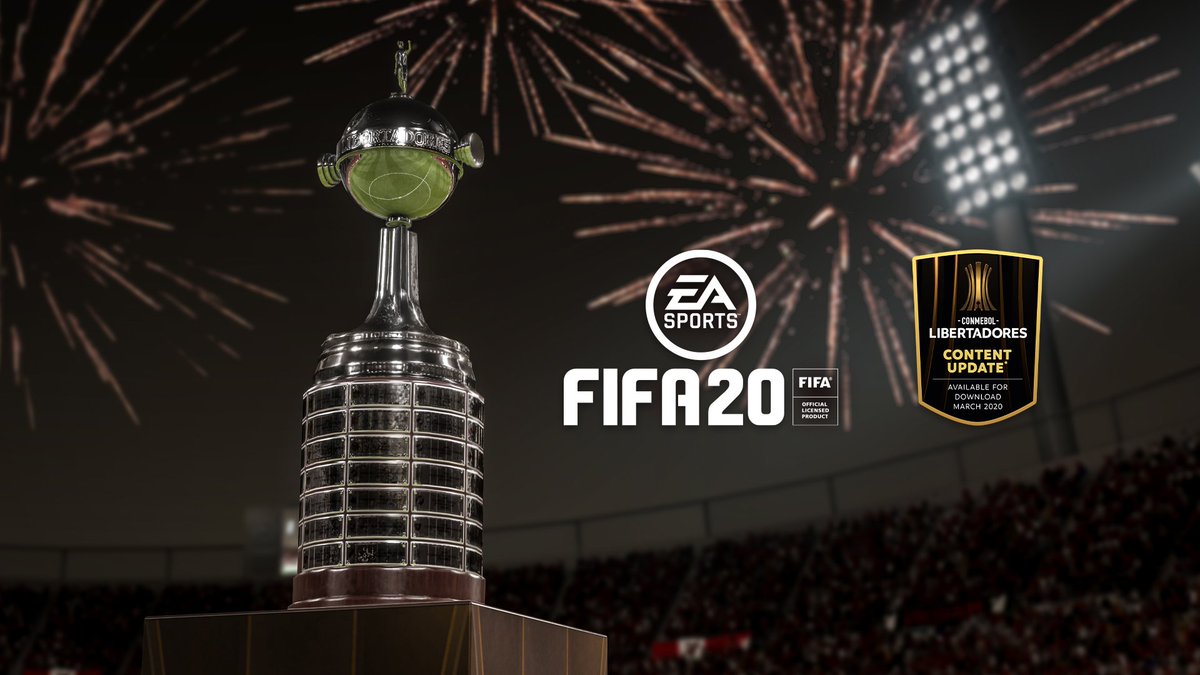